West Bengal Tops List Of States With Most Number Of Beggars; Check Your State Ranking

West Bengal is followed by Uttar Pradesh and Bihar at number two and three respectively. Lakshadweep merely has two vagrants according to the 2011 census. 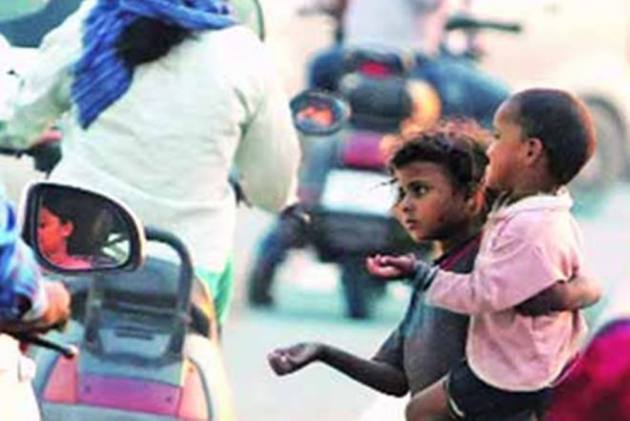 The government on Thursday came out with the total number of beggars in the country. The figures were given by Social Justice Minister Thawar Chand Gehlot in a written reply to Lok Sabha. As per the data released by the Union ministry of Social Justice, there are around 4 lakh beggars in total.

West Bengal is followed by Uttar Pradesh and Bihar at number two and three respectively. Lakshadweep merely has two vagrants according to the 2011 census.

As per the minister’s statement, a total number of 4,13,670 beggars are residing in India, including 2,21,673 males and 1,91,997 females beggars in the country. The data, based on the 2011 census, says female beggars outnumber their male counterparts in the states of West Bengal, Assam and Manipur.

Dadra Nagar Haveli, Daman and Diu and the Andaman and Nicobar islands have only 19, 22 and 56 beggars respectively. Among the union territories, New Delhi had the largest number of beggars 2,187 followed by 121 in Chandigarh. Among the northeastern states, Asam topped the chart with 22,116 beggars, while Mizoram ranked low with 53 beggars.