The accused was arrested from the Birbhum district of West Bengal for allegedly sharing obscene content and communally insensitive messages on multiple groups on the messaging app. 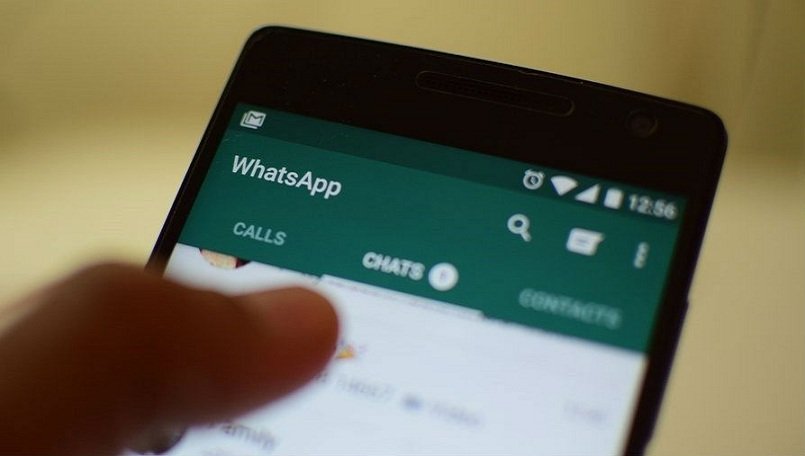 Ahead of the crucial Bhawanipur bypolls in West Bengal, police have arrested a man for spreading communal messages on WhatsApp.

The accused was arrested from the Birbhum district of West Bengal for allegedly sharing obscene content and communally insensitive messages on multiple groups on the messaging app.

Following a complaint lodged by a Kaligaht resident from Kolkata, Kolkata Police's Cyber Crime Cell made the arrest. Kalighat is also the neighbourhood of West Bengal Chief Minister Mamata Banerjee who is contesting the by-polls from the Bhawanipur seat which she has to win in order to remain in office.

"In the wake of the Bhabanipur bypoll, a number of WhatsApp groups was created. The admin of the groups, who was arrested, along with others used them to post communal messages. They also posted some obscene materials containing sexually explicit acts," a police officer said.

The accused is a resident of Charkal village in Nanoor and he was arrested on Wednesday night, police said.

A case was registered against him, they said.