Two people, who are not the students of Nabagram Hiralal Paul College, where the incident happened on Wednesday, were arrested on Thursday for assaulting Subrata Chatterjee. 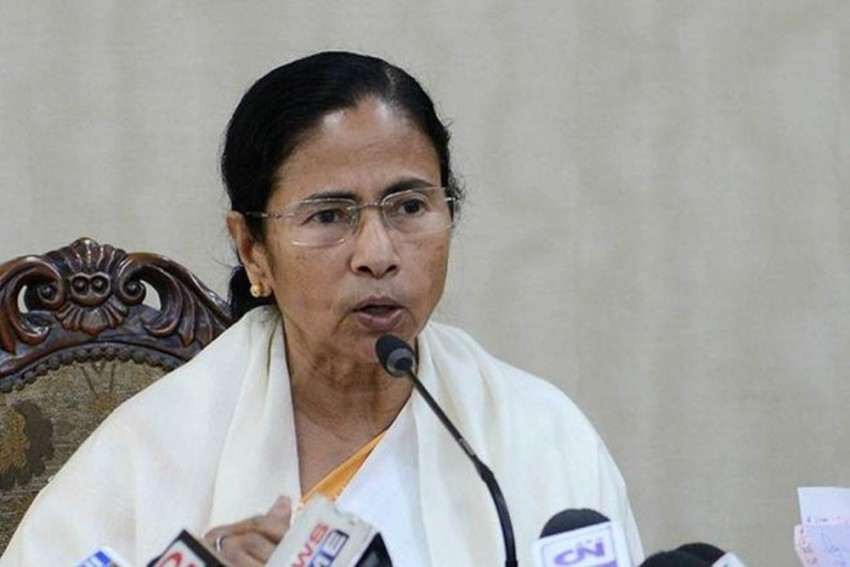 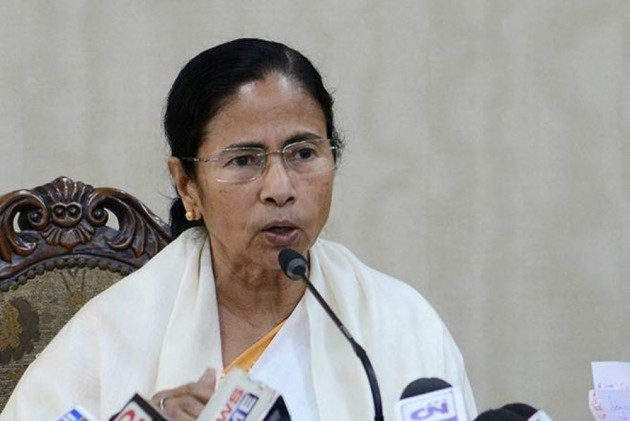 A college teacher was pushed and punched on face and head in West Bengal's Hooghly district, when he tried to intervene and resolve a quarrel between two groups of students allegedly over chanting "Jai Mamata" and "Trinamool Zindabad".

Two people, who are not the students of Nabagram Hiralal Paul College, where the incident happened on Wednesday, were arrested on Thursday for assaulting Subrata Chatterjee, police said.

TV channels showed two young men advancing menacingly towards Chatterjee as he came out of the college gate flanked by some girl students, who refused to follow the diktat of some members of Trinamool Congress Chhatra Parishad (TMCP), the students wing of the state's ruling TMC, to chant slogans hailing Chief Minister Mamata Banerjee and her party.

After heated argument, the duo was seen pushing the teacher and raining blows on his head and face. Chatterjee staggered and fell to the ground holding his head and panting, as girls sprinkled water on his face and gave him some to drink.

College sources said trouble began when some post graduate female students of Netaji Open University, which functions from the college campus, were clicking selfie in a classroom. They got into an argument with some TMCP members, who asked them to immediately vacate the place.

As the girls remained defiant and refused to leave, the TMCP activists demanded that they chant slogans hailing the chief minister and her party.

The girls refused to buckle under pressure and claimed they were assaulted by TMCP supporters, who confined them to a classroom.

Chatterjee and some senior teachers intervened and temporarily resolved the issue which flared up again when he was coming out of the college with the girls in tow.

"I was physically assaulted by two-three TMCP members. I am feeling hurt and insulted. They are all my students," a visibly shaken Chatterjee said.

Police said Chatterjee had lodged a complaint after being assaulted and two men identified as Sandip Pal and Bijay Sarkar, who are not the students of the college, have been arrested.

Calling the incident unfortunate, local TMC MLA Prabir Ghosal said, "It is a law and order issue. I have requested the local police station to take necessary action."

TMCP state unit president Trinankur Bhattacharya said the organisation will take strict action if any of its members was found to be involved in the incident.

"One of our members was, in fact, seen coming to the aid of the teacher and trying to stop the two attackers who could not be identified from the video footages. But I promise strict action if any of our members is found to be involved," he said.

Acting Principal of the college Malay Roy also said action will be taken against the perpetrators.

Members of WBCUTA wore black badges on Thursday as a mark of protest, as they went about performing academic work in different colleges and universities across the state.

The association's Hooghly unit held a protest demonstration in front of the college.

The JUTA has also called a similar protest.