Debendra Nath Roy was an MLA from Hemtabad assembly seat in West Bengal. 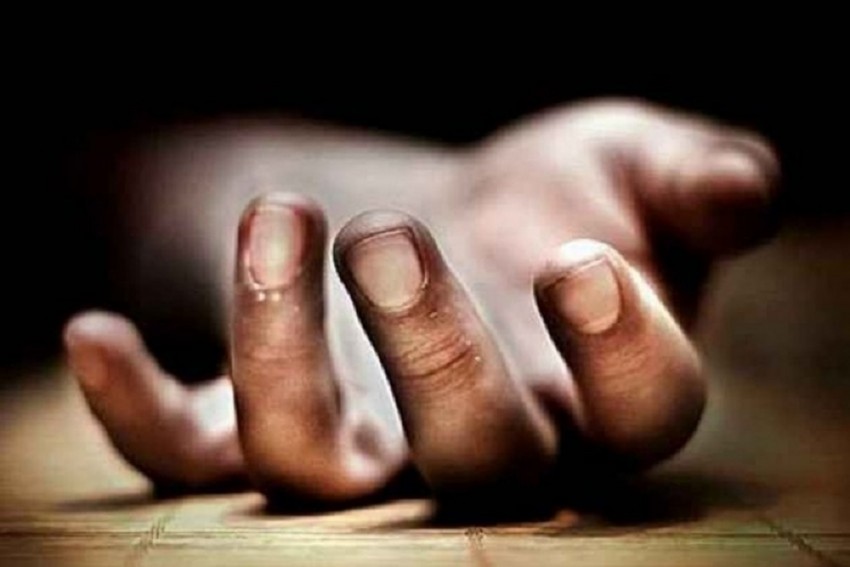 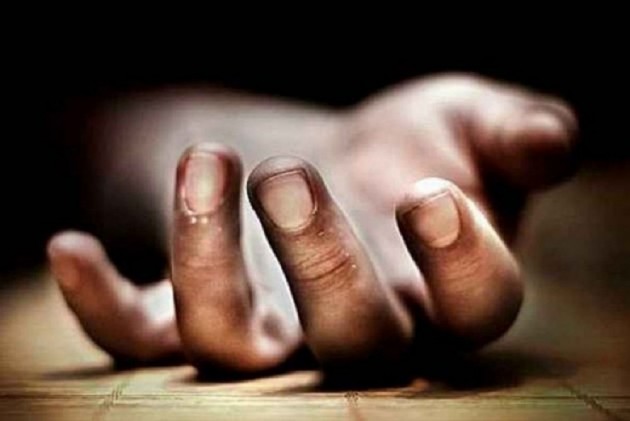 A West Bengal MLA was found dead under mysterious circumstances near his home in North Dinajpur district on Monday, an incident his family and the BJP claimed was a "cold-blooded murder", and blamed the ruling TMC for it.

The body of Debendra Nath Ray, in his 60s, was found hanging from the ceiling of a verandah outside a shuttered shop near his home in Bindal village in Hemtabad area of the district, police said.

West Bengal police said a suicide note was found from his shirt pocket where he blamed two people for his death.

Ray had won the Hemtabad (reserved) seat on a CPI-M ticket in 2016 but later joined the BJP. He had, however, not quit his assembly seat.

Ray was found hanging from a ceiling outside a closed shop in the morning. Investigation has started. A forensic team has reached the spot and his body sent for postmortem, a senior district police official said.

The BJP leader's family has demanded a CBI inquiry into the incident, saying they suspected he was murdered.

"We suspect he was murdered. There should be a CBI inquiry into the killing," a family member demanded.

Ray's death whipped up a political storm, with the BJP branding it a murder by "TMC goons" and calling a 12-hour shutdown in North Dinajpur district from 6 am on Tuesday.

BJP national president J P Nadda termed the incident a "suspected heinous killing", and alleged that it showed the "gunda raj and failure of law and order" machinery under Chief
Minister Mamata Banerjee.

"The suspected heinous killing of Debendra Nath Ray, BJP MLA from Hemtabad in West Bengal, is extremely shocking and deplorable. This speaks of the Gunda Raj & failure of law
and order in the Mamta govt. People will not forgive such a govt in the future. We strongly condemn this," he tweeted.

State BJP president Dilip Ghosh demanded that Banerjee, who holds the home portfolio, issue a statement on the "cold-blooded murder".

"This is a cold-blooded murder by the goons of the TMC. The TMC was wary of Ray's popularity in the area. We want an independent inquiry to bring out the truth. You can very well understand the state's law and order situation when even an MLA is not safe," Ghosh said.

Governor Jagdeep Dhankhar, often accused by the ruling TMC of being an "agent of the BJP in Raj Bhavan", said political violence and vendetta seem to continue unabated in
the state.

Police, however, insisted prima facie it was a case of death by suicide.

"Today morning the dead body of MLA Hemtabad Debendra Nath Roy was detected hanging from the verandah ceiling of a mobile shop at Balia, Deben More, Raigunj, Uttar Dinajpur. A
suicide note is recovered from the shirt pocket of the deceased. Two persons have been named in the note as responsible for his death," the state police said on its twitter handle.

It said a tracker dog has been pressed into service and forensic experts are on the job. Postmortem is yet to be done.

"People are requested not to jump on speculative, biased and judgmental conclusions and to wait for theinvestigation to complete," it said in another tweet.

TMC leader and state minister Firhad Hakim rejected the demand for a CBI inquiry, and said the state police and CID were efficient enough to investigate the case.

TMC district unit chief Kanailal Agarwal refused to be drawn into the controversy and said the probe will unravel the truth about whether Ray comitted suicide or there was "something else".

The statement of state police notwithstanding, BJP national general secretary incharge of West Bengal Kailash Vijayvargiya insisted he was "assassinated".

"It is a condemnable and cowardly act. During the rule of Mamata Banerjee, the killings of BJP leaders have become the order of the day. Hemtabad MLA Debendra Nath Ray was assassinated. His body was found hanging. Was joining BJP his only crime?" Vijayvargiya tweeted.