We Stand With You, Capt. Amarinder Tells Commission Agents Over Direct Bank Payments To Farmers

Amarinder govt under pressure from Centre to bypass agents and pay the farmers through direct bank transfers. 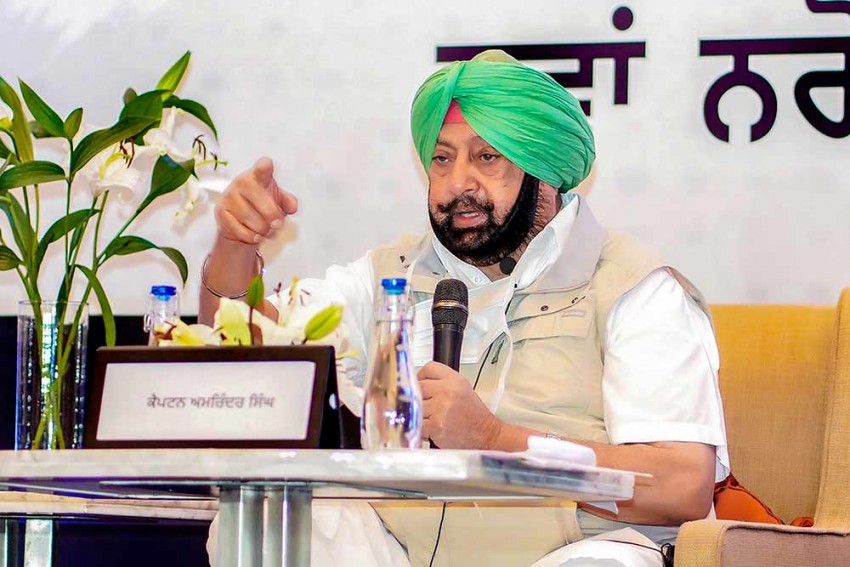 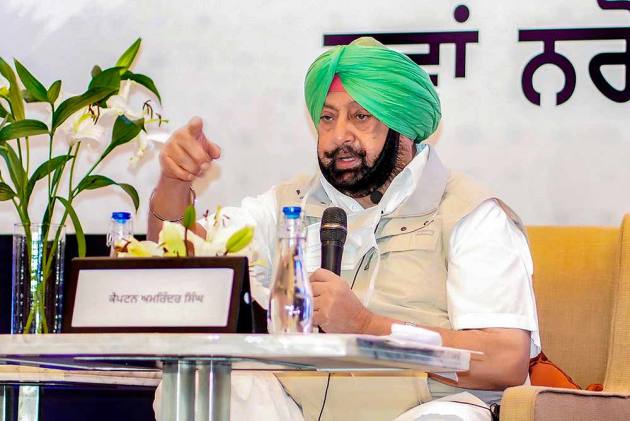 Punjab Chief Minister Capt. Amarinder Singh on Thursday assured “arhtiyas” that his government will likely stick to the old system of cash payment despite the Centre's pressure to switch to bank transfers for paying farmers.

The Centre’s latest directive has ruled out any further relaxation to the state on direct benefit transfer, involving online payment to farmers, bypassing “arhtiyas” or commission agents, for the wheat crop to be bought by government agencies on the minimum support price. Singh's stand could lead to a fresh stand-off between the Centre and the Congress government in Punjab, which has already rejected the three contentious farm laws.

Wheat procurement in the state was slated to start April 10. The agents erupted after FCI, for the first time in the state, said that it would pay for the wheat directly into the bank accounts of farmers, bypassing them. The agents, under the banner of the Federation of Arhtiya Association of Punjab, met the chief minister virtually.

“My doors are open for you,” the chief minister told the state’s “arhtiyas” during the virtual meeting, adding that his government would continue to stand with them and fight for them against the central government’s move to destroy the established system of making payments to farmers through them.

“Arhtiyas” will remain an integral part of the procurement system in Punjab, he declared, while directing the department concerned to release the pending Rs 131 crore of the “arhtiyas”, due from the state government.

The chief minister said he had been seeking an appointment from Prime Minister Narendra Modi, who appeared to be busy with election campaigns in various states, for a meeting on the direct transfer issue. He said he doubted if the Prime Minister would grant him an audience but he and his government will keep writing to the Centre and keep knocking on their doors.

He had already written to the Prime Minister on March 19 and had personally spoken to Union home minister Amit Shah who had assured that he would help in the matter, Capt. Amarinder told the agents. He said state food, civil supplies and consumer affairs minister Bharat Bhushan had also met Shah to discuss the issue.

At the meeting, the Federation of Arhtiya Association of Punjab accused Haryana of betraying them by accepting the DBT proposal of the central government. It described the neighbouring state’s chief minister ML Khattar and Prime Minister Modi as two sides of the same coin. “But we have faith in you,” they told Captain Amarinder.

Promising to do his best for the “arhtiyas”, the chief minister said the farmers in Punjab shared long-standing and time-tested relations with the agents, who were the backbone of the successful procurement system in the state.

An official spokesperson said after the meeting that the chief minister had discussed with the agents their concerns threadbare and assured them that the state government will work out all possible options to resolve the issue and approach the Centre.

Besides continuance of the existing system of payment to farmers through them, the “arhtiyas” are demanding clearance of all dues from the FCI.

They have also opposed linking of land records with farmers’ produce being brought into the mandi, pointing out that there is no provision in the existing APMC (Agriculture Produce Market Committee) Rules, to allow it.

In case it is to be implemented, it would automatically require an amendment in the rules, the “arhtiyas”, led by the Federation president Vijay Kalra, said.