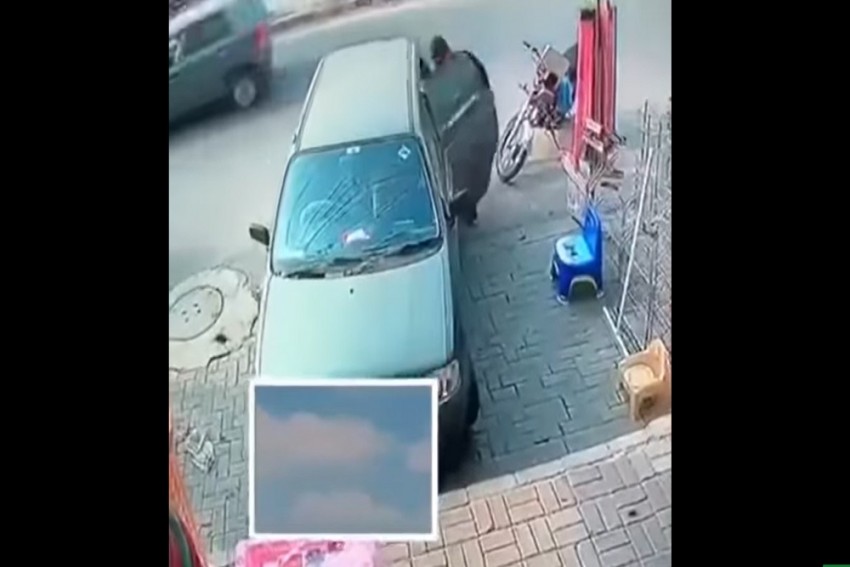 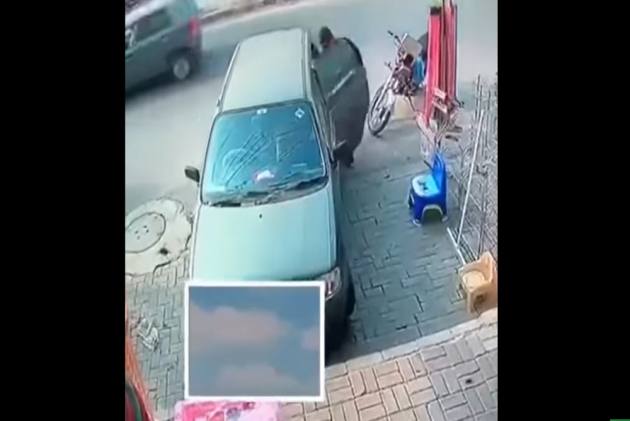 A video of a man stealing valuables from a parked car has gone viral online.

The CCTV footage, originally from December, shows a driver parking his car by the road and stepping out of the vehicle. As the driver moves to lock the car, a young man clad in black jacket swiftly walks past and opens the rear door slightly and shuts it immediately. He then moves out of the frame without raising any eyes.

Unbeknownst to the driver that the rear door of his car is unlocked, he walks away after parking it.

Minutes after, the thief returns and looks around to check for signs of the driver. He slides into the back seat through the unlocked door, and emerges with what appears to be a laptop bag.

The video has been widely circulated on social media since it first surfaced online in December. People on Facebook and YouTube are in awe at the trick, and hoping to learn a lesson to not be deceived in the future.