In the video, released by the official account of the ruling BJP, singer Shaan, actors Ranveer Shorey and Tanisha Mukherjee, and TV personality Amar Upadhyay could be seen extending support to CAA. 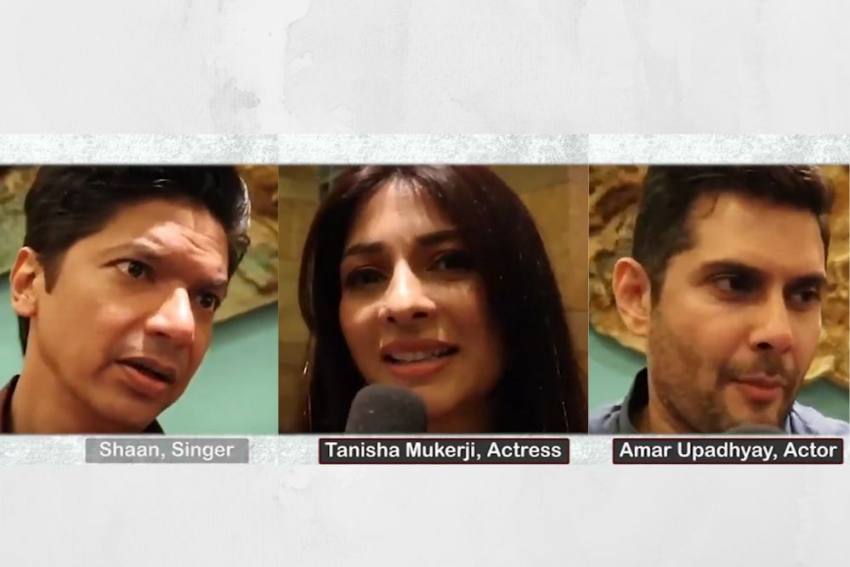 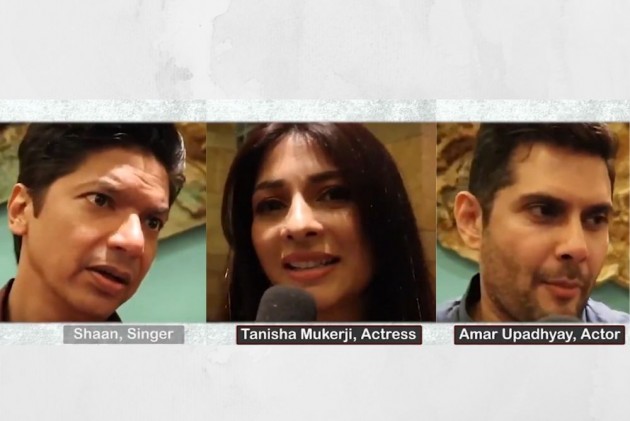 The Bharatiya Janata Party (BJP) has released a video on Twitter featuring a number of celebrities, who have worked in the Indian film and television industry, voicing their support to the controversial Citizenship Amendment Act (CAA).

Large protests against the newly amended citizenship law have rocked the nation, with police in some parts using force to disperse the crowd.

While celebrities such as Anurag Kashyap, Swara Bhaskar and Zeeshan Ayyub have been vocally protesting against the CAA and police crackdown on demonstrators for a long time, actor Deepika, too, on Tuesday extended solidarity to JNU students who came under attack at the hands of a masked mob on January 5. Deepika's presence on the JNU campus was seen as a breakthrough moment, for many a-listers have decided to stay mum despite attacks on varsity students.

In the video, released by the official account of the ruling party, singer Shaan, actors Ranveer Shorey and Tanisha Mukherjee, and TV personality Amar Upadhyay could be seen extending support to CAA.

The Citizenship Amendment Act, 2019 does not affect any Indian citizen.

Watch what the artists have to say about CAA. #IndiaSupportsCAA pic.twitter.com/Bn8exkC1HC

'He Is The Past. He Should Leave JNU': Chidabaram On VC's Reaction To Mob Attack