The Indo-Pak ties strained after the terror attacks by Pakistan-based terrorists in 2016 and India's surgical strikes inside Pakistan-occupied Kashmir. 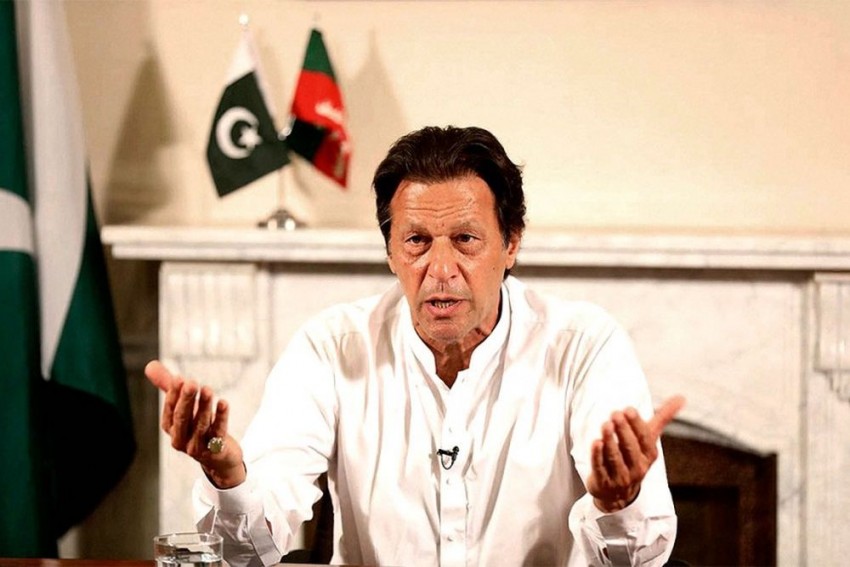 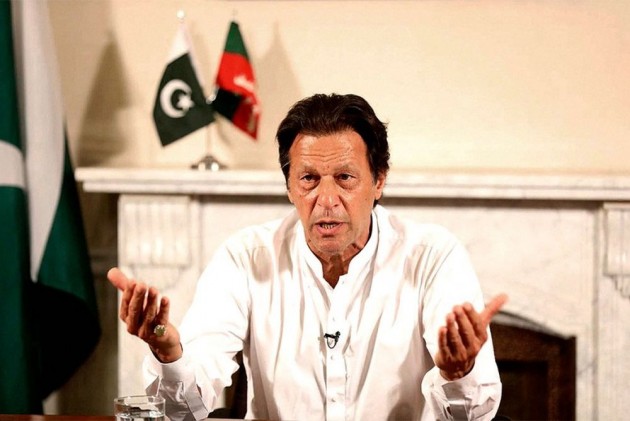 Pakistan Prime Minister Imran Khan has accused India of not responding to his peace overtures and said that any war between two nuclear-armed nations would be suicidal for them.

In an interview with Turkish news agency TRT World, according to his Pakistan Tehreek-i-Insaf (PTI) party, Khan again expressed his desire for talks with India.

He said that even a Cold War was not in the interests of the two countries.

He said India did not respond to his peace overtures.

India has been maintaining that terror and talks cannot go together.

"India was offered to take one step towards and we shall take two. But India rejected Pakistan's offer for talks several times," Khan said.

Khan also said said that India would never be able to suppress the rights of the Kashmiri people.

The Indo-Pak ties strained after the terror attacks by Pakistan-based terrorists in 2016 and India's surgical strikes inside Pakistan-occupied Kashmir. The ties further nose-dived in 2017 with no bilateral talks talking place between them.