'The accused persons had used money power to deny justice to us. My case was not lodged and it was only after the court's directive that it was registered, said Unnao victim's father. 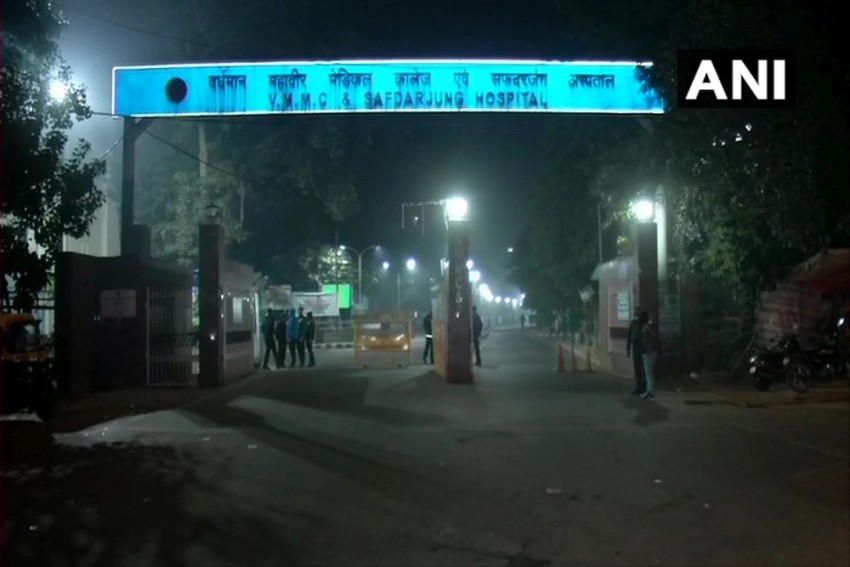 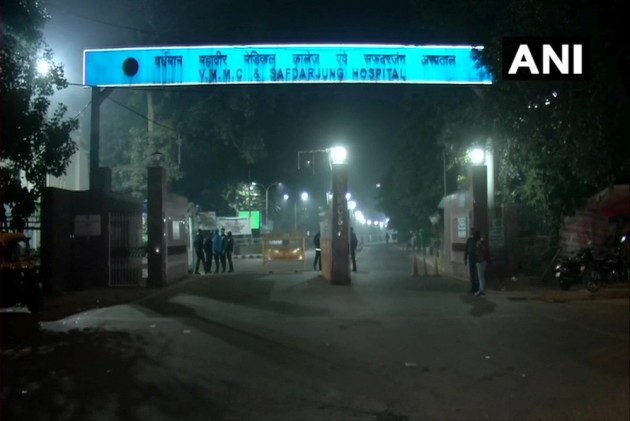 There is deep sorrow and acute anger in the native village of the Unnao rape victim in Bihar police station area here since the time the locals received news of her death in a Delhi hospital.

Sitting on the doorstep of their house, the victim's father was categorical in saying that he demands justice on the lines the Hyderabad case.

When asked if anyone had come forward to ensure them justice, he said neither any MLA nor official has tried to help them.

"The accused persons had used money power to deny justice to us. My case was not lodged and it was only after the court's directive that it was registered," he said.

The family members expressed deep sorrow that they could not save their daughter's life even though she wanted to live and see to it that the offenders get justice.

The family is also not aware about when and where the cremation has to take place.

SDM Bighapur, Daya Shankar Pathak, declined to reveal when the body would arrive at Unnao or when the cremation would take place.

The Unnao rape victim was set on fire early Thursday morning when she was on her way to Raebareli in connection with the court case filed by her.

Five accused persons, including two who had allegedly raped her, were arrested soon after.

She died on the day the four accused in the gang rape and murder case of a veterinary doctor in Hyderabad were killed in an 'encounter' with the Telangana police, triggering a tsunami of reactions across the spectrum -- ranging from appreciation to condemnation.

'Why Was She Not Given Security': Priyanka Gandhi Blames UP Govt For Unnao Rape Victim's Death