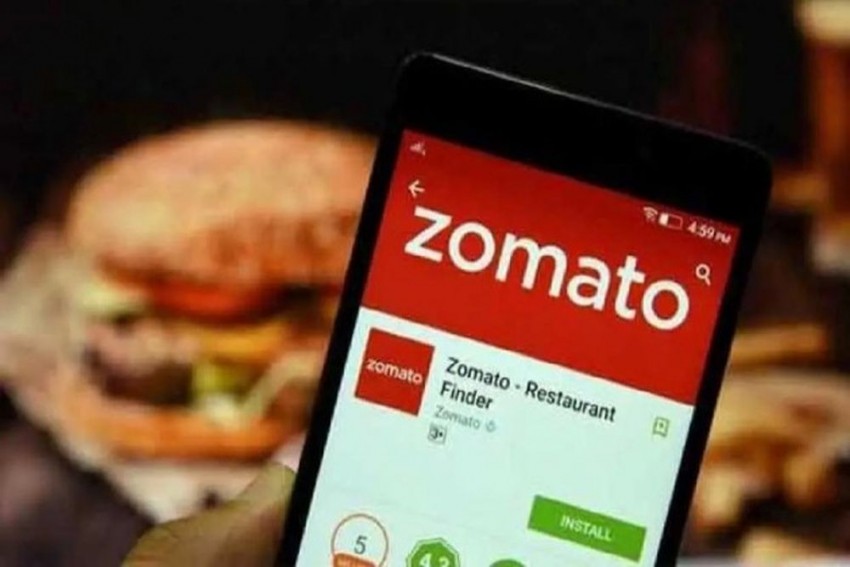 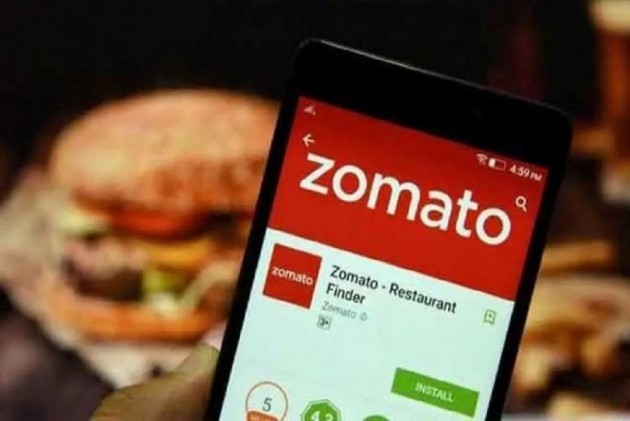 In a strange turn of events, food delivery app competitors, Zomato and Uber Eats, have come together as a result of religious bigotry of a customer.

On Tuesday night, Amit Shukla from Jabalpur tweeted about cancelling his order placed on Zomato as the designated delivery boy was a "non-Hindu". 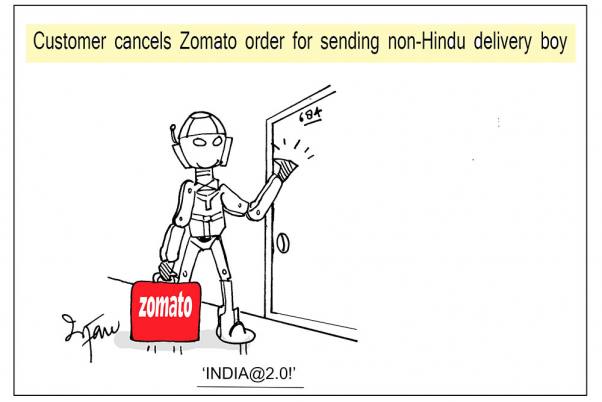 In response to Shukla's tweet, Zomato responded: "Food has no religion. Food is a religion."

The tweet by Shukla stirred a heated and massive debate on social media, with some supporting Zomato for calling out its customer's bigotry while others crticised the food delivery app for not honoring the customers' religious sentiments.

Many Twitter users, irked with Zomato's response, said they will uninstall the app. There were others who heaped praises on Zomato and bought one-year subscriptions as a token of appreciation.

After this tweet, many users, who were venting their anger at Zomato, diverted it at Uber Eats. The tweets led #BoycottUberEats trend on top in India.

The tweets against Zomato and UberEats may trend on top, but the voice against religious discrimination has brought the two competitors together.

Consumers Using Up To 200 Units Of Electricity In Delhi Need Not Pay Bills: CM Arvind Kejriwal