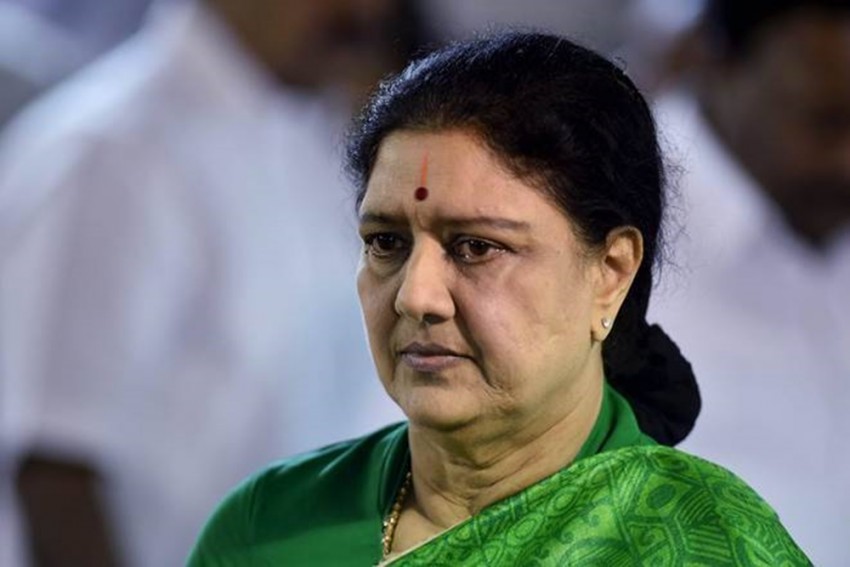 A week ahead of her release in a disproportionate assets case, VK Sasikala has been shifted to Bengaluru's Bowring Government Hospital on the complaint of fever and back pain. The close aide of late Tamil Nadu Chief Minister and AIADMK chief J Jayalalithaa had also reportedly complained of breathlessness today.

Earlier she underwent treatment at the jail hospital but later taken to the Bowring Hospital for a second opinion, sources added.

Her illness comes at a time when she is just a week away to walk free from prison on January 27.

The expelled AIADMK leader arrived in an ambulance and was taken inside the hospital in a wheelchair, the sources said.

Earlier, a jail official told PTI she was getting treated for fever and breathlessness in the jail hospital.

"Now she will be taken to the Bowring hospital," the official said.

It is not confirmed yet whether she is suffering from Covid-19.