The minister said it takes a long and patient effort to get permanent membership of the council. 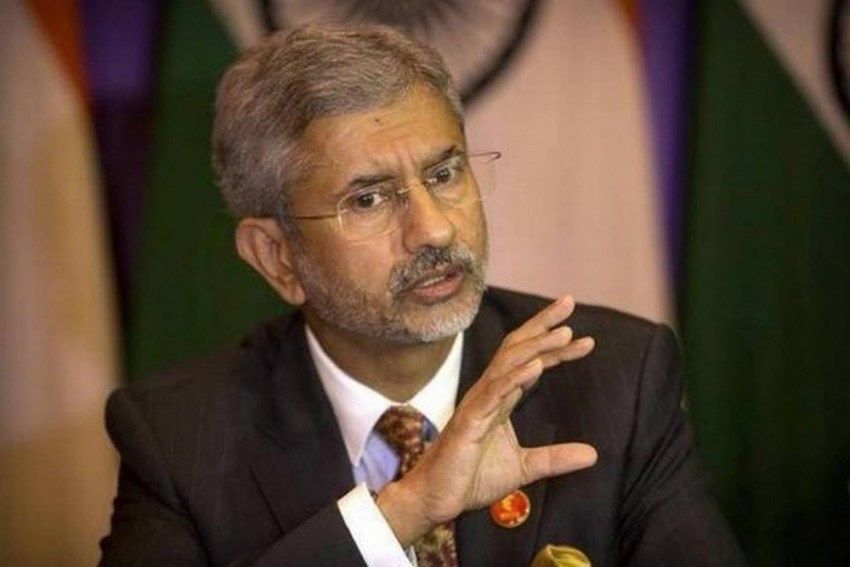 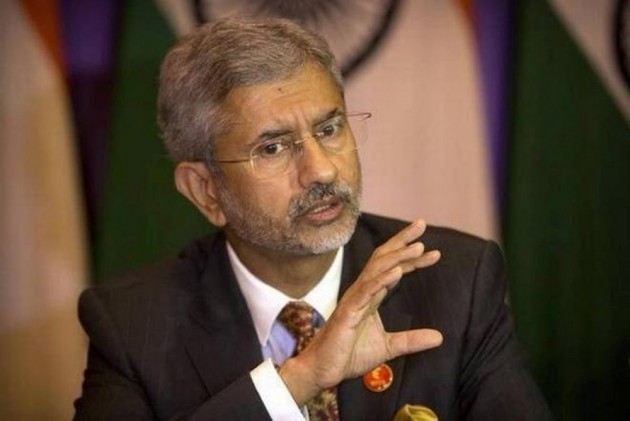 Foreign Minister S Jaishankar expressed confidence in Rajya Sabha on Thursday that India would become a permanent member of the United Nations Security Council (UNSC) "one day" and said the work in this direction was progressing step by step.

The minister said it takes a long and patient effort to get permanent membership of the council.

Jaishankar was replying to a query from Vijila Sathyananth (AIADMK) on India's entry into the UNSC as a permanent member.

Currently, there are five permanent members of the UNSC -- China, France, Russia, the United Kingdom and the United States.

On India's S-400 missile deal with Russia, Jaishankar assured the members that the country had made it "very clear" to everybody that it took decisions on merits.

"We will not be influenced by other countries on what we do in terms of our national security and defence. If we have committed to the S-400 agreement, which we have, then other countries need to respect that decision," he said.

Talking about India's relations with the US following Prime Minister Narendra Modi's Houston visit, the minister said: "We heard two-three important messages from Houston. One, the Indian community stands united in support of India. They came to Houston to express support for India, the changes in India...I think that is important and should be welcomed."

As regards the concerns about how this would be perceived in the US, Jaishankar said the government handled the US in a bipartisan manner.

"I would like to assure you that our relationship goes across party divides in the US. It is today a very durable relationship. It is a relationship which has got a very firm foundation, so we can be assured that there won't be any issue in that regard," he said.

As regards Pakistan, he said, "We will have to accept that it is a unique neighbour, different from all other neighbours.

"But when it comes to the Neighbourhood First policy, our objective today is that all our neighbours work with us. In different ways, we have connectivity with them."

Jaishankar said if one looked at trade, projects and visas, every number with every neighbour, barring Pakistan, was better than what it was before.

"...we have made it very clear to them that we will be generous and large-hearted and I think that has been the prime minister's message from his first visit to Nepal in 2014. The message which he carried to other countries as well. They have great faith in his leadership to deliver on that," he added.

On India's relationship with Sri Lanka, the foreign minister said he had visited the island nation a day after the new president was sworn-in.

"We briefly discussed bilateral relationship. The president of Sri Lanka is due in India for a visit, many of our bilateral concerns will be discussed. The relevant points which I would like to make for the consideration of the House is that the president assured us that he is the president of all Sri Lankans," he said.

"So I think we need to a look at that assurance and obviously, whatever discussion will happen during his visit will demonstrate where that assurance holds," he added.

On a query related to the country's relations with Nepal, Jaishankar said whatever issues were there were sorted out amicably.

The minister said negotiations with France were going on regarding a nuclear power plant. Elaborating further, he said there were issues with regard to the techno-commercial offer.

The issue was raised by Jairam Ramesh of the Congress.

"The member is fully aware that nuclear plants and contracts take years, in fact many many years to negotiate and fructify," Jaishankar said.

He added that the government was fully committed towards ensuring the safety and security of the nuclear plants in the country.