The Indian Medical Association’s Uttarakhand unit has termed the government’s move as ‘illegal’ and said that it promotes ‘mixopathy’. 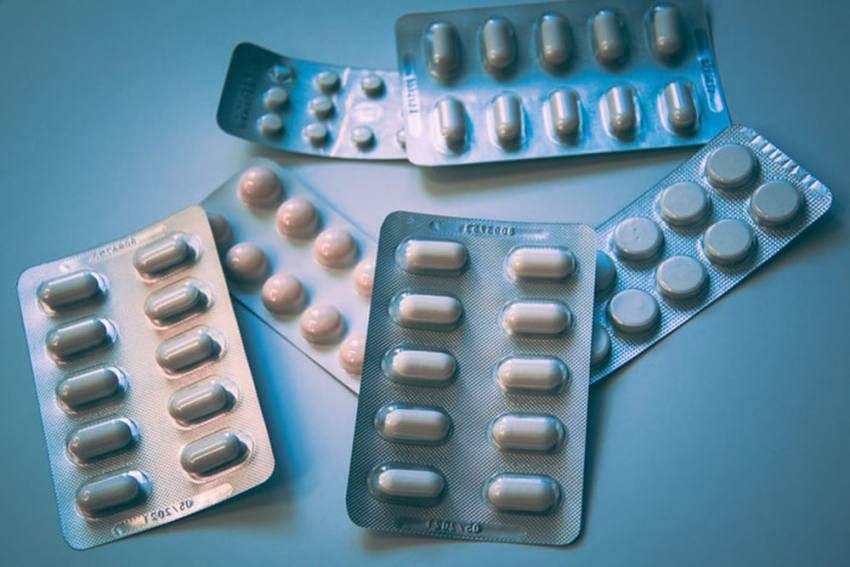 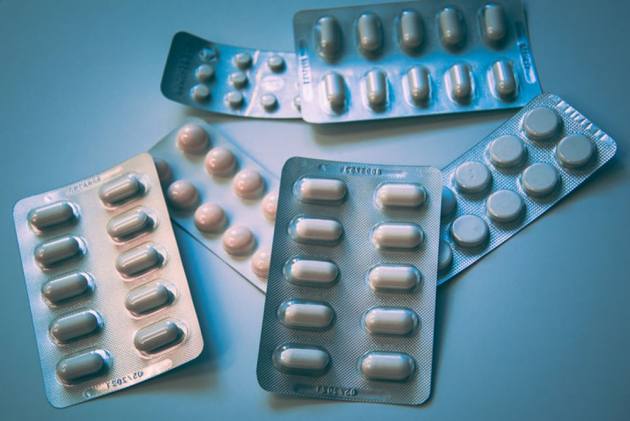 In a controversial move, the Uttarakhand government has announced its decision to permit ayurvedic doctors to prescribe allopathic medicines in case of emergencies.

Ayush minister Harak Singh Rawat made the announcement on the occasion of International Yoga Day on Monday at Uttarakhand Ayurvedic University in Dehradun and said that the move was aimed at making emergency medical treatment available for people living in the state’s remote hill areas, where the primary health centres mostly have only ayurvedic doctors.

Responding to the announcement, the Indian Medical Association’s Uttarakhand unit termed the move as “illegal” and said that it promotes “mixopathy”.

"Mixopathy will only harm patients in an emergency. The Supreme Court and the high courts are very clear on this. Ayurvedic doctors cannot practise allopathy as they are not qualified for it," IMA, Uttarakhand secretary Ajay Khanna said.

According to the government, there are around 800 ayurvedic doctors in Uttarakhand and as many ayurvedic dispensaries, of which 90 per cent are located in the remote hill areas.

The decision, which requires changes in the Uttar Pradesh Bharatiya Chikitsa Adhiniyam, will help people living in the disaster and accident prone hill areas who are deprived of proper healthcare facilities, Rawat said.

Meanwhile, Bharatiya Chikitsa Parishad, Uttarakhand vice president and senior physician J N Nautiyal welcomed the decision, saying 80 per cent of the state's population, which is deprived of healthcare facilities, is going to benefit immensely from it.

On the IMA's reaction to the announcement, Nautiyal said, "The IMA has double standards. Ayush doctors work in the ICUs and emergency wards of hospitals. The IMA has no problem with that. But now, when something is going to benefit such a large number of people in the hills, they have a problem."

The ayurveda-versus-allopathy debate began in the country last month when Ramdev questioned the efficacy of allopathic drugs in the treatment of Covid-19, prompting the IMA's Uttarakhand unit to serve a defamation notice to the yoga exponent and demand a compensation of Rs 1,000 crore from him.