During a phone conversation last week with Pakistan Prime Minister Imran Khan, Trump had reaffirmed his position that Kashmir remains a bilateral issue between India and Pakistan. 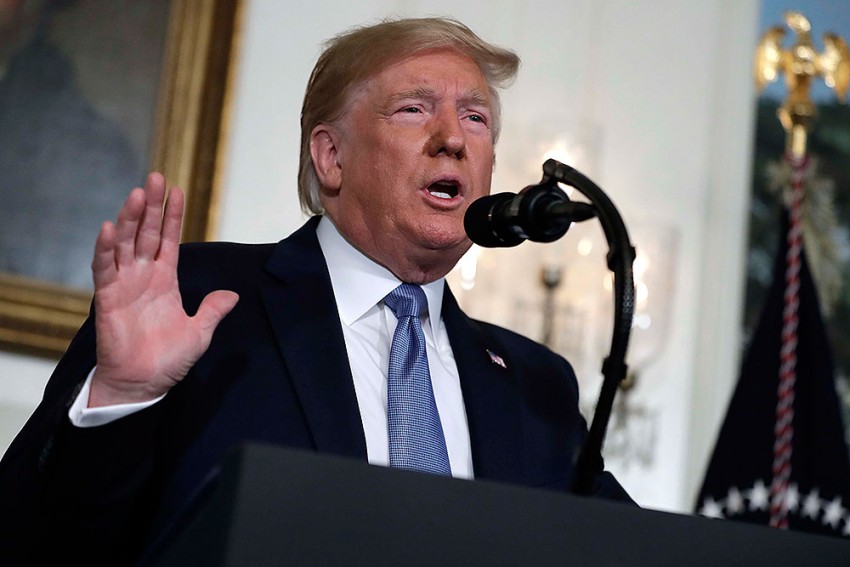 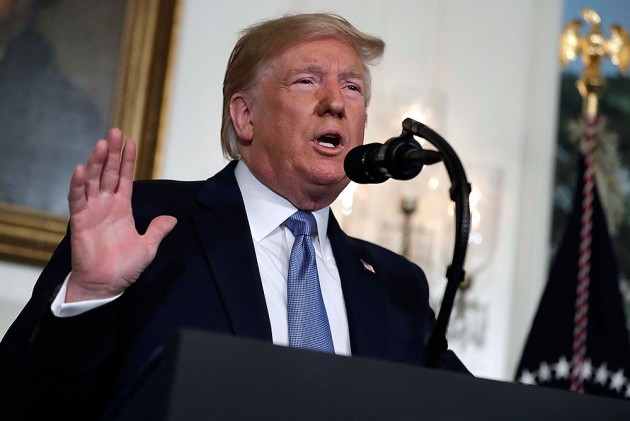 Weeks after his claim that Prime Minister Narendra Modi had asked him if he would like to be a "mediator or an arbiter" in the Kashmir issue with Pakistan, US President Donald Trump on Tuesday once again proposed to mediate the matter between two Asian nations.

In an interview with NBC News, Trump said, "I'll do the best I can to meditate or do something..."

It is a "complicated situation", Trump said referring to the current state of affairs in the state of Kashmir, adding, "A lot has to do with religion. You have the Hindus, and you have the Muslims. This has been going on for decades."

During a phone conversation last week with Pakistan Prime Minister Imran Khan, Trump had reaffirmed his position that Kashmir remains a bilateral issue between India and Pakistan.

However, Khan, in a brief telephonic conversation with Trump on Tuesday, had requested the US president to help find a solution to the ongoing dispute over Kashmir.

"I spoke with Prime Minister Khan and Prime Minister Modi yesterday. They both are good friends of mine and very great people. I get really good with both of them," Trump was quoted as saying.

Trump's Tuesday's remarks came in the backdrop of New Delhi's decision to change the constitutional status of Jammu and Kashmir.

Tensions have simmered between India and Pakistan following the Centre's decision to revoke Article 370 that guaranteed special status to Jammu and Kashmir. In addition, the Indian Parliament also passed a 'Reorganisation' bill that bifurcated the region into Jammu and Kashmir-- with a legislature and Ladakh -- without one.

Rattled by India's move, Pakistan, last week, sent its foreign minister Shah Mohammad Qureshi to China to seek its help at the United Nations Security Council, urging it to call an emergency meeting on the issue. However, four out of five permanent members in the United Nations did not support Pakistan contentions over India's decision.

India, time and again, has also stated that Jammu and Kashmir is "entirely an internal matter" of the country and all steps were taken keeping in mind the bright future of people of the region.

Following Trump's initial offer to mediate Kashmir last month, New Delhi had also categorically dismissed his claim, saying that PM Modi had never requested the US president to meditate on the issue.

Trump added that he is looking forward to meeting Prime Minister Modi on the sidelines of the G7 summit that is scheduled to take place over the coming weekend in France.

'Appear Within 2 Hours': CBI Tells Chidambaram; His Legal Team To Seek Protection Against Arrest In SC