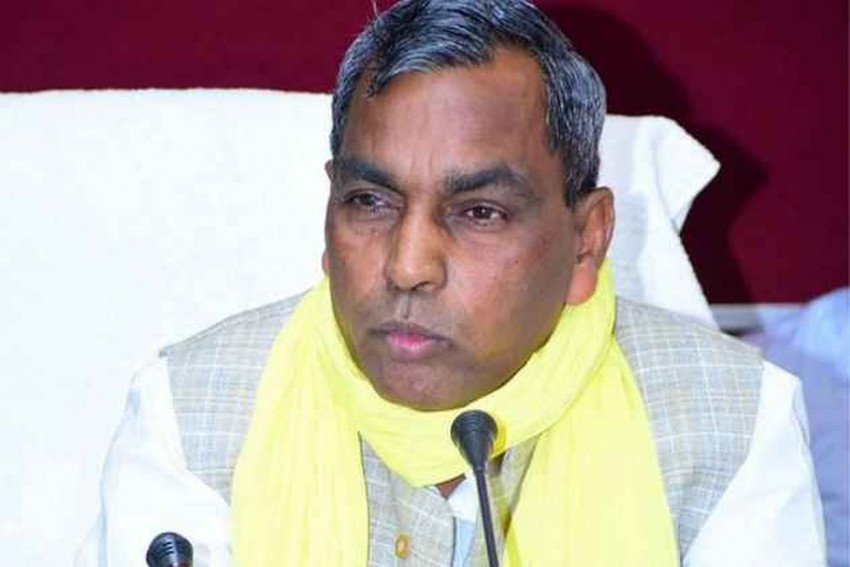 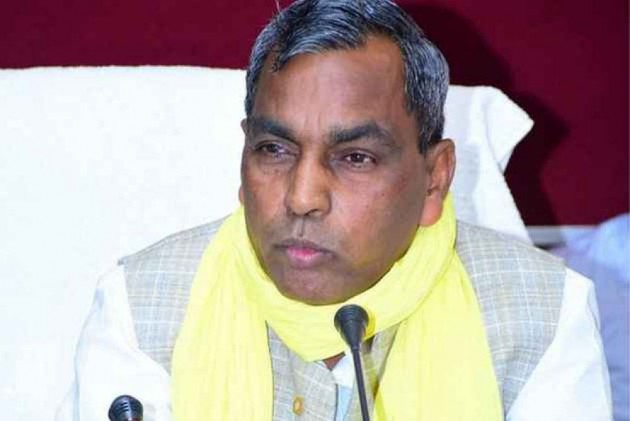 The Suheldev Bharatiya Samaj Party (SBSP) chief, who is at daggers drawn with the ruling Bharatiya Janata Party (BJP) on many issues, told reporters in Ballia, "I find Rahul Gandhi fit to be Prime Minister. The final word rests with the people and they will decide who will be India's next Prime Minister."

In an embarrassment to the BJP, the Minister also accused Uttar Pradesh Chief Minister Yogi Adityanath of "misleading people" on the Ram temple issue in Ayodhya.

Responding to a question by the media on Adityanath's statement that given a chance he will solve the Ram temple issue in 24 hours, Rajbhar said if that was indeed the ability of the BJP, why had it not been done do so in the past five years of ruling India.

The Backward Welfare Minister said: "When the central government could not do anything in five years, what will the Chief Minister do in 24 hours?"

Asked to comment on the political debut of Priyanka Gandhi and its effect on voters, he said only time will tell if she was just a crowd puller or can also convert it into votes.

Priyanka Gandhi was appointed the Congress General Secretary in-charge of eastern Uttar Pradesh by her brother and party chief Rahul Gandhi on January 23.

Congress Should Support SP-BSP Alliance If They Vow To Fight Against BJP: Akhilesh Yadav