The mock drill was held on November 8--a day before the Ayodhya verdict was pronounced by the Supreme Court. 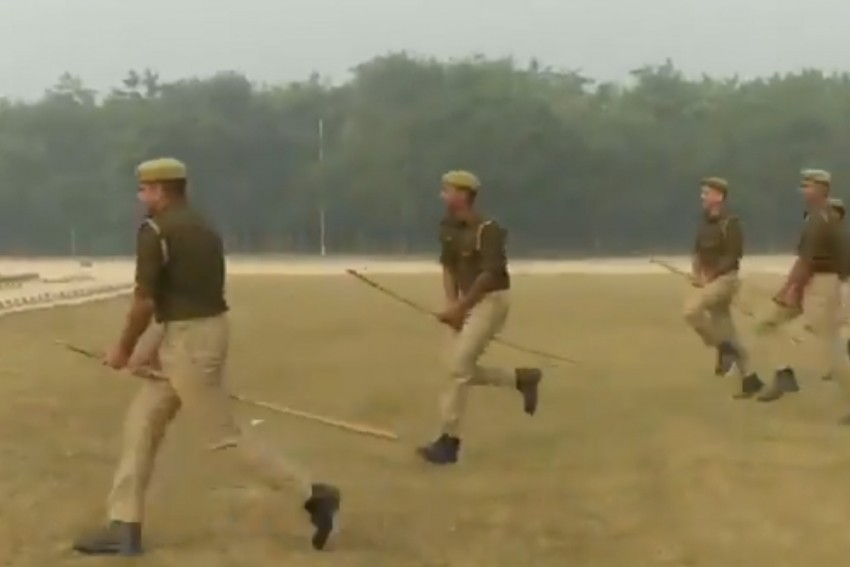 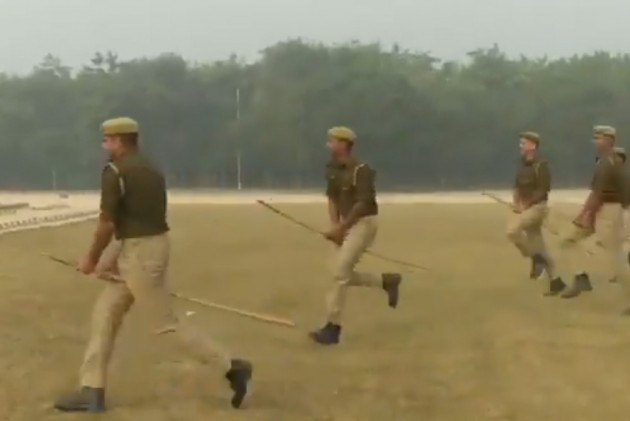 In the latest video that is doing rounds on social media, Uttar Pradesh Policemen can be seen to be performing a mock drill where they are pretending to ride horses while having batons in between their legs.

The drill was conducted last week on November 8, ahead of the Ayodhya Verdict, and Inspector Ram Ikshah said that the drill was part of a crowd management training exercise.

This is part of an anti riot drill conducted by the @firozabadpolice yesterday . In anticipation of the #AyodhyaVerdict . Serious question - could anyone explain what's going on ? What exactly is this drill ? pic.twitter.com/weXNM7OnrX

The 16-second video clip is of the mock drill in the Ferozabad district and has been posted online by Samajwadi Party leader Vikas Yadav.

"The mock drill was related to the crowd management, since we did not have horses, we symbolically conducted the exercise where the cops presumed that they were on a horseback," he said.

It may be recalled that a few months ago, in the Sambhal district, a video had emerged in which policemen were seen shouting 'Thain, Thain' when the bullet got stuck in their rifle during an encounter. They probably hoped that the sound would scare away the criminals.

Interestingly, the incident got wide publicity because the cops had invited the electronic media to cover the encounter.