A special court had, on January 31, dismissed Choksi's plea seeking examination of witnesses on the basis which the Enforcement Directorate (ED) wanted to declare him a fugitive economic offender under the Fugitive Economic Offenders Act, 2018. 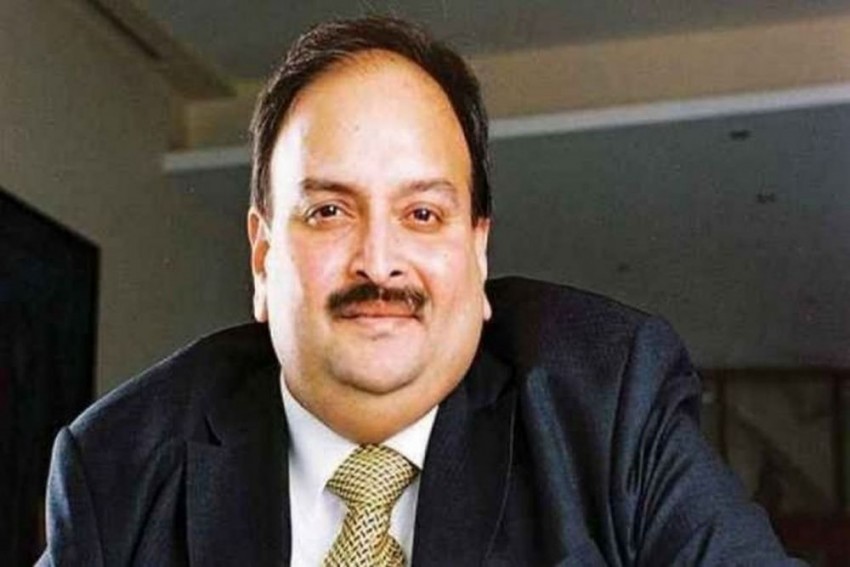 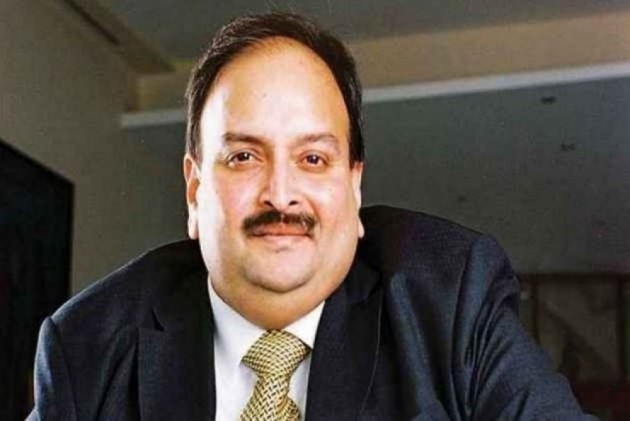 Mehul Choksi, the fugitive businessman, has claimed that he couldn't send legal documents to his lawyer in India to challenge a special court order in the Bombay High Court within the mandated 30 days because of an “untimely typhoon” Antigua and Barbuda, according to a report in The Indian Express.

A special court had, on January 31, dismissed Choksi's plea seeking examination of witnesses on the basis which the  Enforcement Directorate (ED) wanted to declare him a fugitive economic offender under the Fugitive Economic Offenders Act, 2018.

The fugitive businessman wants to challenge this order in the Bombay High Court but took well over the stipulated time period to file a plea.

According to the English daily, Choksi moved the High Court on July 4 and requested it to admit his plea.

The Enforcement Directorate on Thursday attached his properties, including three commercial buildings in the United Arab Emirates.

A senior ED official said here that the agency has attached properties of Choksi worth Rs 24.77 crore, including three commercial properties, in UAE's Dubai, some valuables, a Mercedes Benz E280 car and fixed deposit account controlled by him.

Choksi, diamantaire Nirav Modi and others are being investigated by the ED and other probe agencies in the bank fraud case.

The fraud came to light early last year after a complaint by the PNB that they allegedly cheated it to the tune of over Rs 13,000 crore, with the purported involvement of a few employees of the bank.

The CBI and the ED have registered two FIRs each to probe the case.

Both Choksi and his nephew Modi left the country before criminal cases were lodged against them.

Choksi is at present based in the Caribbean nation of Antigua. India has sought his extradition from that country and an Interpol arrest warrant has also been issued against him.