Unnao Rape Victim, Set On Fire By Men Accused Of Raping Her, Dies In Delhi

The Unnao rape victim was set afire by five men, including her two alleged rapists, on Thursday morning when she was going to Rae Bareli to attend a court hearing in the rape case filed by her. 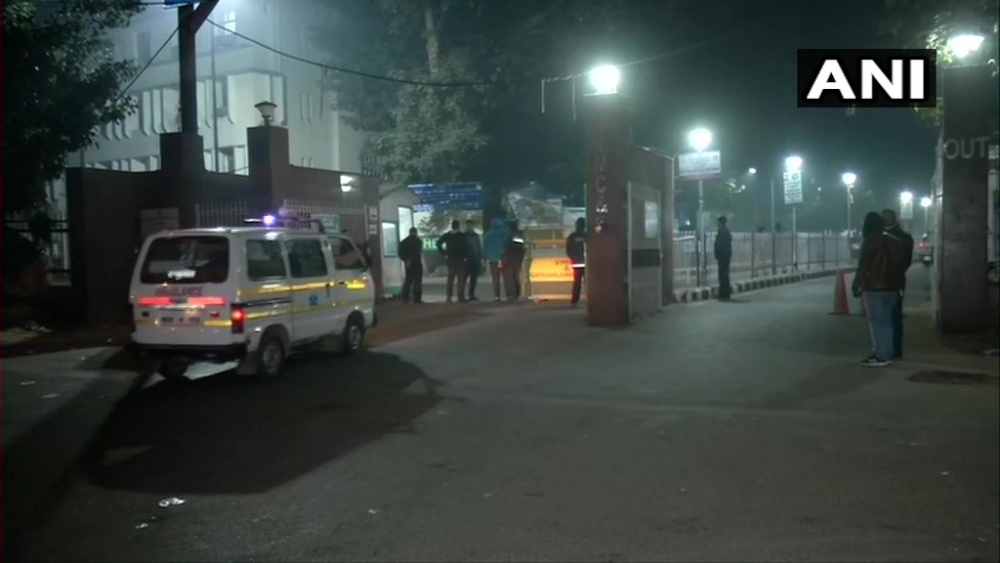 The rape victim from Uttar Pradesh's Unnao district, airlifted to Delhi and admitted to the Safdarjung Hospital after she was set on fire allegedly by five persons, died on Friday night, hospital sources said.

"Despite our best efforts, she did not survive. Her condition deteriorated towards the evening. She had a cardiac arrest around 11:10 pm. We tried to resuscitate her, but she passed away around 11:40 pm," said Dr Shalab Kumar, Head of Burn and Plastic Surgery at the hospital.

She died on a day four accused in the gang-rape and murder case of a veterinary doctor in Hyderabad were killed in an 'encounter' with the Telangana police, triggering a tsunami of reactions across the spectrum -- ranging from appreciation to condemnation.

The Unnao rape victim was set afire by five men, including her two alleged rapists, on Thursday morning when she was going to Rae Bareli to attend a court hearing in the rape case filed by her.

She had suffered more than 90 per cent burns and was airlifted to Delhi after being shifted from a local hospital to Lucknow. The Delhi Traffic Police had provided a "green corridor" for hindrance-free movement of the ambulance carrying her from the airport to the hospital.

Earlier on Friday, Dr Kumar had described her condition "extremely critical". She was put on ventilator and her vitals were very low, he had said.

Delhi: Visuals from outside Safdarjung Hospital where Unnao rape victim died due to a cardiac arrest, earlier tonight. She was set ablaze in Bihar area of Unnao on December 5 and was later airlifted to Delhi, to be admitted here at the hospital. pic.twitter.com/I2qMo5EGWm

One of the two men accused of raping her last year was granted bail 10 days back. The other man had been on the run. All the five men involved in the Thursday morning attack were arrested within hours of the crime.

In a tweet, the Uttar Pradesh police had said the victim had lodged an FIR alleging that she had been raped between January 19 and December 12, 2018, by one of the accused on the pretext that he would marry her.

The accused was arrested then and got out on bail on November 25, police said. They had added that the probe into the incident is being conducted in a scientific manner and the circumstantial evidence collected.

Also Read | 'Save Me, I Want To See Them Hanged To Death': Unnao Rape Victim's Last Words

In a chilling recap, the woman had said in her statement to Sub Divisional Magistrate Dayashankar Pathak that she was attacked when she reached Gaura turn near her home.

She alleged that Shivam and Shubham Trivedi had abducted and raped her in December 2018. The FIR, however, was registered in March.

Unnao has been in the spotlight after another young woman had accused former BJP MLA Kuldeep Sengar of raping her in 2017, when she was 17 years old.