UNITED SIKHS called upon the executive branches to declare such types of crimes, including race and ethnicity, hate-based crimes, a crisis and a national emergency. 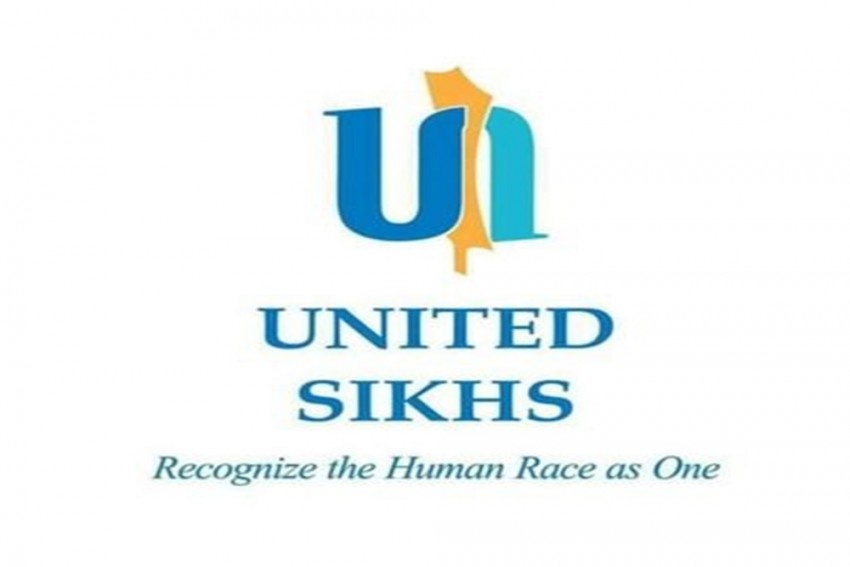 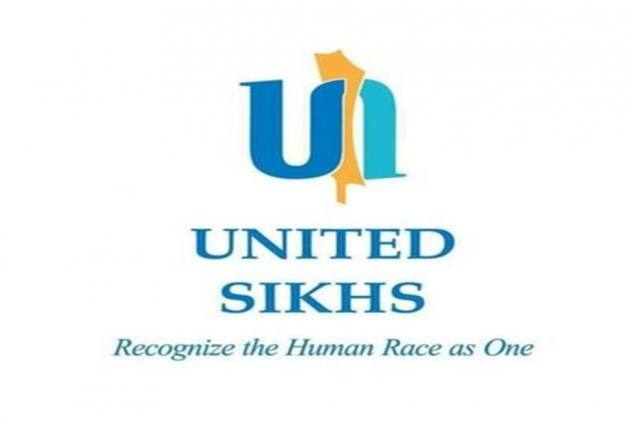 Following last week’s massacre of innocent people, including four Sikhs, in a FedEx store in Indianapolis, UNITED SIKHS, a United Nations-affiliated human rights, aid, and advocacy organisation, has called upon the US administration for adopting stricter gun control measures in the country.

Extending sincerest sympathies to the families of the victims of this atrocious act, UNITED SIKHS called upon the Congress and the Executive branches at the state and federal levels to declare such types of crimes, including race and ethnicity, hate-based crimes, a crisis and a national emergency.

“This type of violence is not new to the Sikh community in the US who have been targeted, especially since 9/11 when a new wave of race and ethnicity-based conflict began to plague the United States,” said, Gurvinder Singh, International Humanitarian Aid Director at UNITED SIKHS.

“Following tragic events like this, many communities must contend with grief over the loss of a loved one but that is compacted by the need to manage red tape to bring immediate family members for memorial and other religious services and other immigration complications. We at UNITED SIKHS endeavour to be available to these families in need,” he added.

The 19-year-old who killed eight people purchased the two assault rifles used in the attack legally months after being investigated by the FBI due to his potential for violence, according to the Indianapolis metropolitan police department.

The Bureau of Alcohol, Tobacco and Firearms traced the two weapons, and police learned that the shooter Brandon Hole purchased one in July of 2020 and one in September of 2020, says a tweet by the local police.

Yet months earlier, in March 2020, Hole's mother told law enforcement that he might try to "commit suicide by cop," the FBI Indianapolis office said in a statement.

FBI Indianapolis Special Agent in Charge Paul Keenan said Hole was placed on an immediate detention in a mental health facility by the Indianapolis Metropolitan Police Department. He also said a shotgun was seized at Hole's residence.

There has also been a spike in hate crimes against the Asian community stemming from the Covid-19 pandemic which has caused US lawmakers to take action.

“It’s time this country implements strategic, structural and systemic changes that serve as an alternative to a system that currently perpetuates an environment in which, by omission or inaction, these crimes continue to go unabated,” Gurvinder Singh suggested.

In a recent report, UNITED SIKHS outlined recommendations shared by most civil rights leaders in the US, including the State Attorney Generals of 35 of the 50 States that the US Congress addresses hate crimes by enacting laws that focus on a better understanding of the phenomena.

These recommendations include: Declare and treat the increase in hate crimes as a national emergency; Call for Congress to provide funding for reliable statistics that will enable the government to properly understand, investigate, and prosecute hate crimes; Provide proper funding for necessary resources to aid survivors; Devise incentives that encourage full and accurate data gathering of hate crimes and hate incidents at all levels of law enforcement and in all communities; Ensure that respect for religious, gender, racial, ethnic diversity is a national, state and local government priority by requiring such statements in all government publications, laws and by requiring such teachings in all school curriculum; Reject efforts to create domestic terrorism legislation that authorizes unconstitutional searches and monitoring of private individuals; Remove automatic weapons from the reach of young Americans and persons with known mental health impairments; and Provide reparations to communities that have been historically the victims of hate crimes and discrimination.