The meeting will discuss the modalities for the houselisting phase of the census and the NPR, to be carried out from April 1 to September 30. 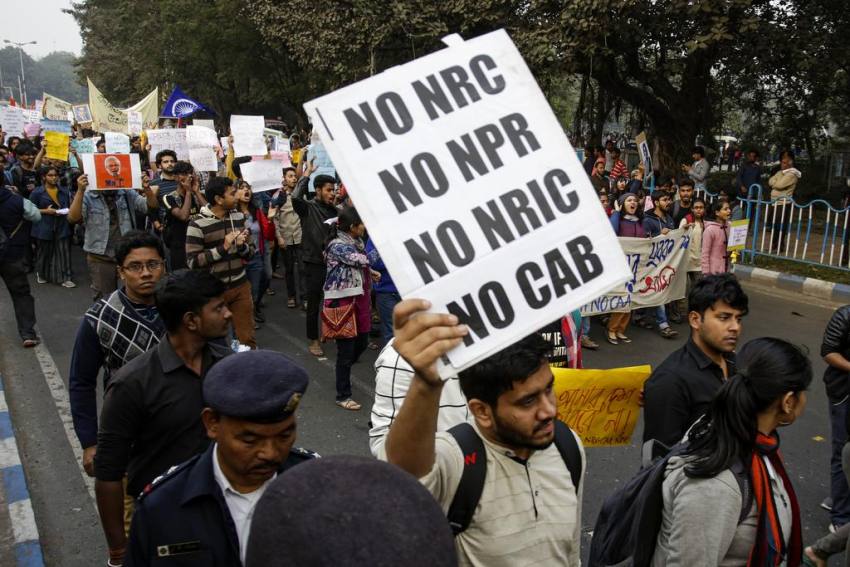 Protests have been raging in India against a nationwide NRC and the protesters are seeing the NPR as a prelude to it.
File Photo
Outlook Web Bureau January 17, 2020 00:00 IST Union Home Ministry To Meet States To Discuss NPR, Census Process Today 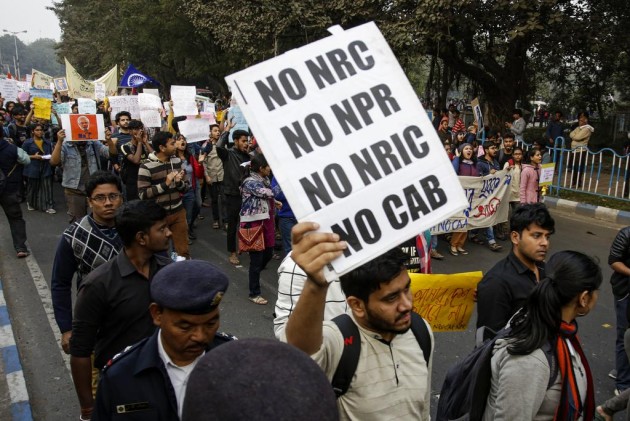 The Union Home Ministry has convened a meeting of state government officials on Friday to discuss the modalities for the Census and the National Population Register (NPR) of 2020.

Union Minister of State for Home Nityanand Rai will chair the meeting which will be attended by Union Home Secretary Ajay Bhalla and Chief Secretaries and Census Directors of all states.

The meeting will discuss the modalities for the houselisting phase of the census and the NPR, to be carried out from April 1 to September 30, a Home Ministry official said.

West Bengal Chief Minister Mamata Banerjee has already announced that representatives from her state will not attend the meeting.

A few state governments, including West Bengal, have declared that they will not participate in the NPR exercise now because they see it as a prelude to a country-wide National Register of Citizens (NRC).

Officials said the objective of the NPR is to create a comprehensive identity database of every usual resident in the country. The database would contain demographic as well as biometric particulars, they said.

The notification for the houselisting and NPR exercise came amid furore over the contentious Citizenship Amendment Act (CAA).

The ministry officials said most states have notified provisions related to the NPR, which is a register of usual residents of the country. It is being prepared at the local (village/sub-town), subdistrict, district, state and national levels under provisions of the Citizenship Act, 1955 and the Citizenship (Registration of Citizens and Issue of National Identity Cards) Rules, 2003.

The rules have a provision for fine of up to Rs 1,000 on those violating it.

The data for NPR was last collected in 2010 along with the houselisting phase of the Census 2011. Updating of this data was done in 2015 by conducting door to door survey.

While updating the register in 2015, the government had asked for details like Aadhaar and mobile numbers. This time, the information related to their driving licence and voter ID card may also be gathered, the officials said, adding that PAN card details will not be collected as part of this exercise.

The law compulsorily seeks to register every citizen of India and issue a national identity card.

The NPR exercise will be carried out between April and September 2020 in all states and UTs, except Assam, along with the houselisting phase of the census exercise.

Assam has been excluded because the National Register of Citizens (NRC) exercise has already been conducted in the state.

The Union Cabinet has approved Rs 3,941.35 crore for the NPR exercise.