Surendra Bahadur Singh, in his petition, contended the BJP-Sena alliance had received the mandate. 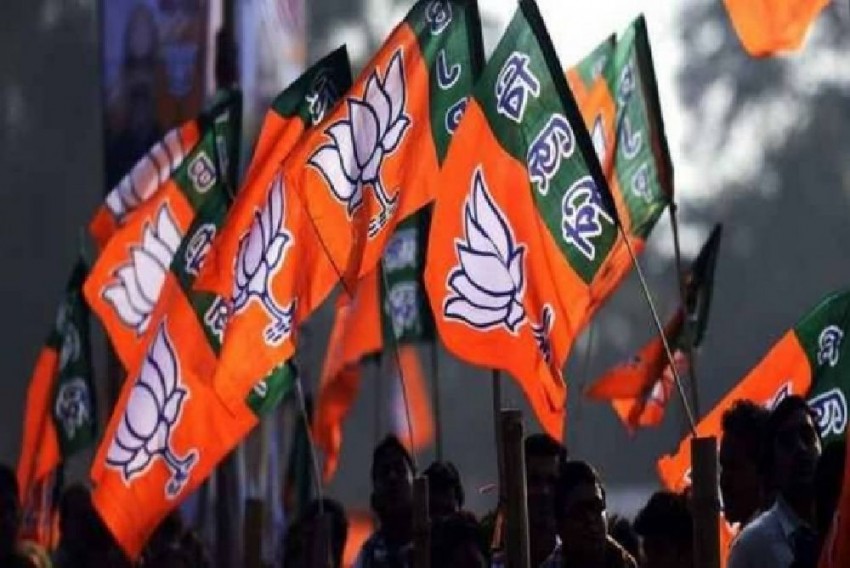 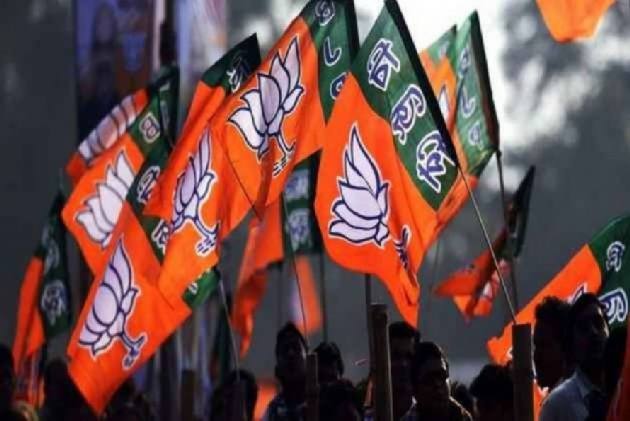 A Bharatiya Janata Party (BJP) activist has moved the Supreme Court against the Shiv Sena-Congress-NCP alliance -- which has reached an understanding to form the governmet in Maharashtra -- calling it "unholy", news agency IANS reported.

Surendra Bahadur Singh, in his petition, contended the BJP-Sena alliance had received the mandate. "The present petition seeks to stop the unholy alliance between three political parties which have all fought against each other but is trying to form a government by joining hands thereby defeating the electoral mandate," said the plea.

The petitioner demands the apex court restrain the Maharashtra Governor Bhagat Singh Koshyari from inviting the NCP-Shiv Sena-Congress to form a government.

As an alternative, if a government is formed against the mandate of the people, it can be declared as unconstitutional, void ab initio and therefore liable to be dismissed.

"If a coalition of Shiv Sena with the political parties against which it contested the election is allowed to form a Government, the same will result in dilution of the mandate of the public and is against constitutional ethos," said the plea.

Singh said there is a larger question before the court: "Whether the expression includes a group of parties that contested against each other and fought election expressly against each other in terms of ideology, policies, propaganda and manifesto?"