The report titled ‘Annual Threat Assessment’ was submitted by the Office of the Director of National Intelligence (ODNI) to the US Congress. 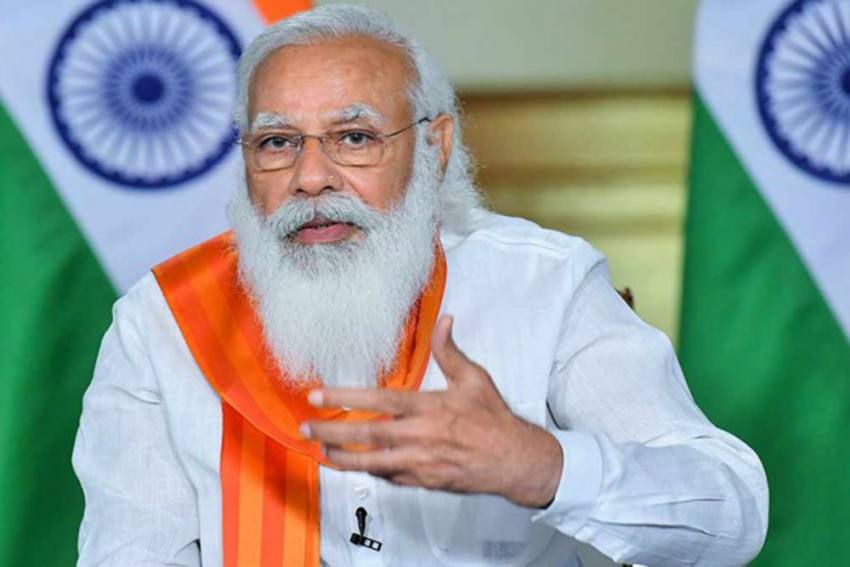 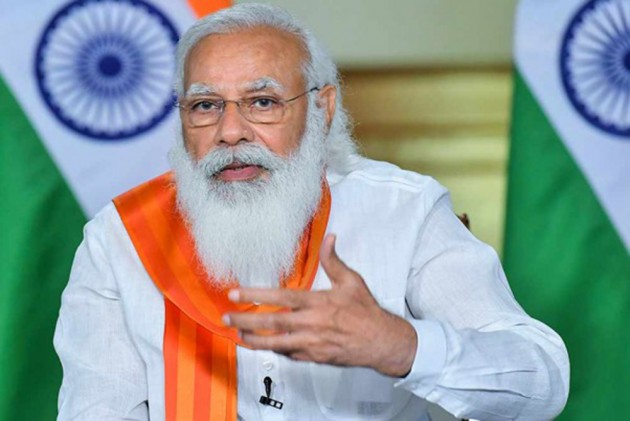 A report published by the United States Intelligence Community has stated that India, under the leadership of Prime Minister Narendra Modi, is more likely than ever before to respond to Pakistan with military force.

The report also states that India may respond with military force to any perceived or real Pakistani provocation.

The report titled ‘Annual Threat Assessment’ was submitted by the Office of the Director of National Intelligence (ODNI) to the US Congress.

"Under the leadership of Prime Minister Narendra Modi, India is more likely than in the past to respond with military force to perceived or real Pakistani provocations, and heightened tensions raise the risk of conflict between the two nuclear-armed neighbours, with violent unrest in Kashmir or a militant attack in India being potential flashpoints," it said.

India and Pakistan are without high commissioners in each other’s capital since the relations between the two countries nosedived after India withdrew the special status of Jammu and Kashmir and bifurcated the state into two union territories in August 2019.

According to the ODNI report, the fighting in Afghanistan, Iraq, and Syria has a direct bearing on US forces, while tensions between nuclear-armed India and Pakistan remain a concern for the world.

The iterative violence between Israel and Iran, the activity of foreign powers in Libya, and conflicts in other areas — including Africa, Asia, and the Middle East — have the potential to escalate or spread, it said.

On Afghanistan, the ODNI report assessed that prospects for a peace deal will remain low during the next year.

"Afghan forces continue to secure major cities and other government strongholds, but they remain tied down in defensive missions and have struggled to hold recaptured territory or re-establish a presence in areas abandoned in 2020,” the report said.