The Indian government on Monday revoked Article 370 which gave special status to Jammu and Kashmir. 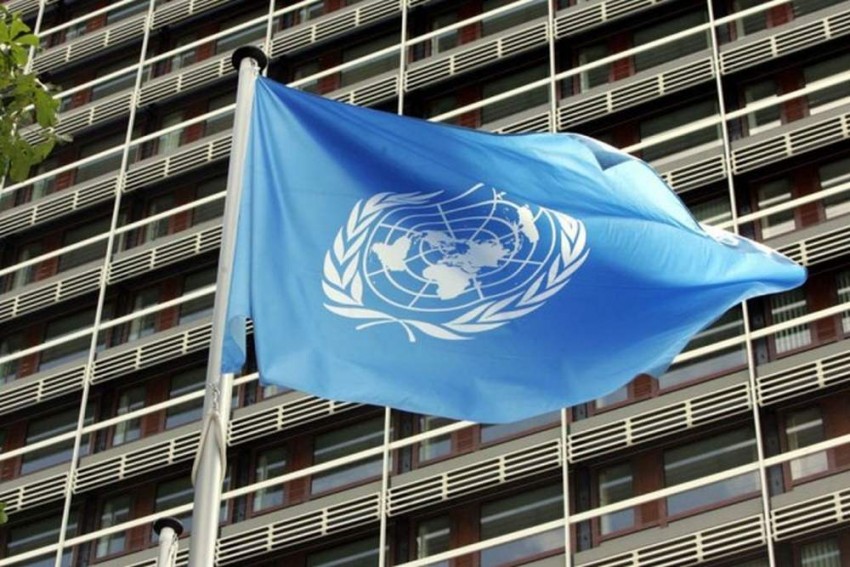 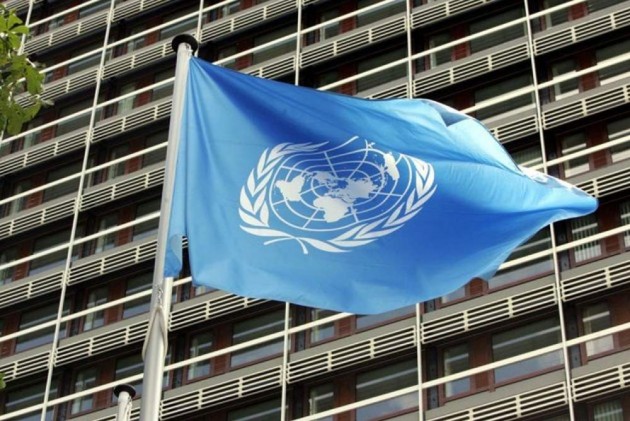 UN chief Antonio Guterres has said he was following "with concern" the tense situation in the India-Pakistan region after the Indian government scrapped Article 370 in Jammu and Kashmir and urged the two neighbours to exercise restraint.

The Indian government on Monday revoked Article 370 which gave special status to Jammu and Kashmir.

Also Read: Opinion: Scrapping Article 370 Is Nothing But Road To Self-Destruction For India

"We are following with concern the tense situation in the region... We urge all parties to exercise restraint," Guterres's spokesperson Stephane Dujarric told a press briefing here on Monday.

He was responding to a question on whether the UN Secretary-General has any comment on India's decision to revoke Kashmir's special status and the Pakistani's response that this is a violation of UNSC resolutions calling for a UN-organised plebiscite.

Dujarric said the UN is also aware of reports of restrictions in Kashmir in India.

Answering another question on whether the UN chief intends to play a role in resolving the issue, Dujarric said, "We are very concerned about the rise in tensions. As for the Secretary General's role, he has often expressed his position on that and his position remains the same," a reference to the UN chief's position that his good offices are always available should "both sides" ask for it.

Dujarric also referred to a brief statement he issued Sunday that the UN Military Observer Group in India and Pakistan (UNMOGIP) observed and reported an increase in military activity at the Line of Control (LoC) in recent days.

"The United Nations appeals to both sides to exercise maximum restraint to ensure that the situation does not further deteriorate," he had said in the statement Sunday.

The UNMOGIP, established in January 1949, observes and reports on ceasefire violations along and across the LoC and the Working Boundary between the two neighbours in Jammu and Kashmir, as well as reports developments that could lead to ceasefire violations.

India, however, maintains that UNMOGIP has "outlived its relevance" after the Simla Agreement signed between the two countries in 1972.