Jakir Hossain, Trinamool Congress MLA and the minister for state for labour, was attacked while waiting to catch a train to Kolkata around 10 pm on February 17. 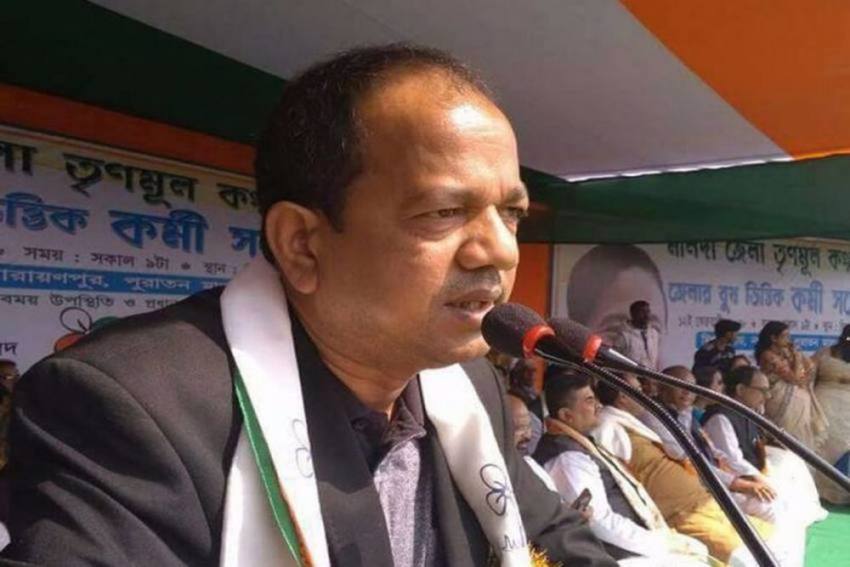 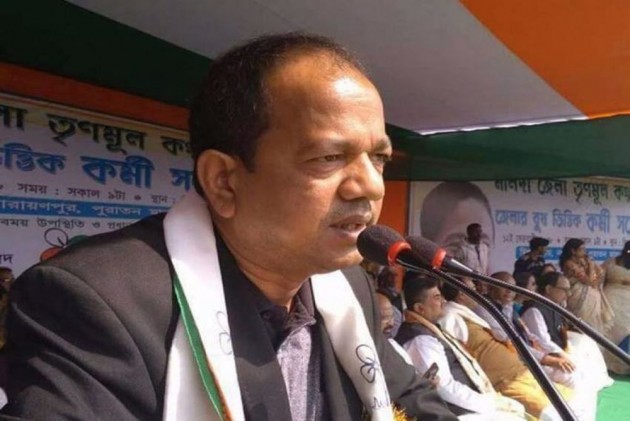 The West Bengal CID has arrested two persons in connection with the blast in Murshidabad's
Nimtita Railway Station on February 17 in which state labour minister Jakir Hossain and over 20 others were injured, a senior official said on Friday.

Both have been booked under Section 3 of the Explosive Substances Act, 1908, and other sections of the IPC, including attempt to murder, he said.

"The two will be produced in court for further legal action," the official said.

Sleuths of the CID have been conducting raids at different places in the state as part of the probe.

Jakir Hossain, Trinamool Congress MLA and the minister of state for labour, was waiting at platform number 2 to catch a train to Kolkata around 10 pm on February 17 when the blast occurred, seriously injuring him and the others.

The senior TMC leader and the other injured persons are undergoing treatment at a state-run hospital in the city.