The accident occurred on Monday 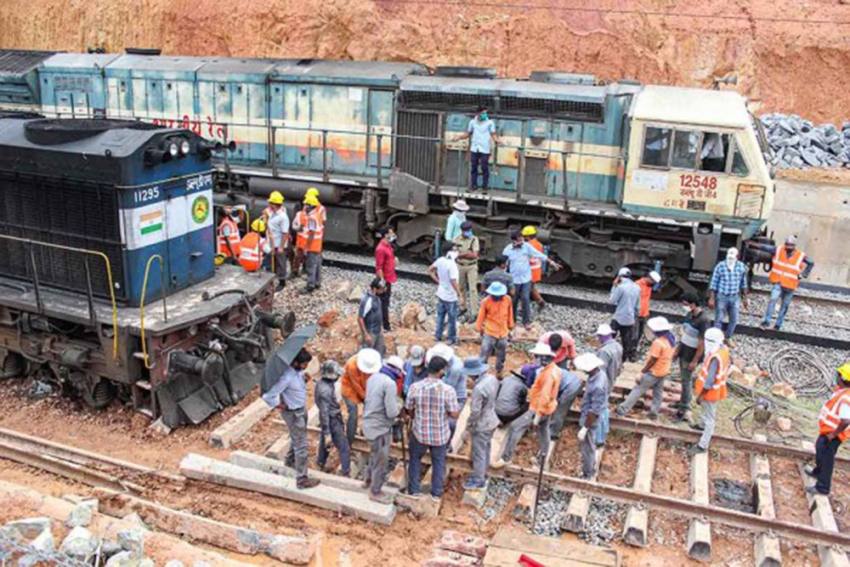 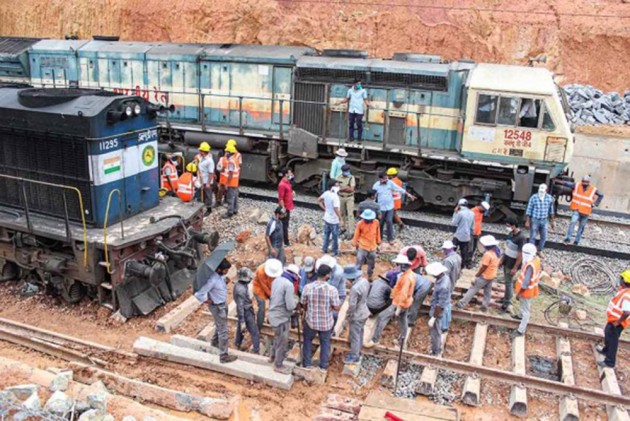 The Shaheed Express derailed on Monday morning after two coaches of the train went off track. The accident occurred near Lucknow while the train was on its way to Jainagar from Amritsar.

No casualty has been reported in the incident and the 4674 Shahid Express has left for its onward journey, Senior Divisional Commercial Manager Jagtosh Shukla said.

The incident took place around 8 am when the train left the platform at the Charbagh railway station and two of its bogies derailed, he added. The passengers of the derailed bogies were shifted to other compartments, Shukla said.

According to railway sources, there was some commotion in the derailed bogies with the passengers raising an alarm but senior officers reached the spot and the situation was controlled.