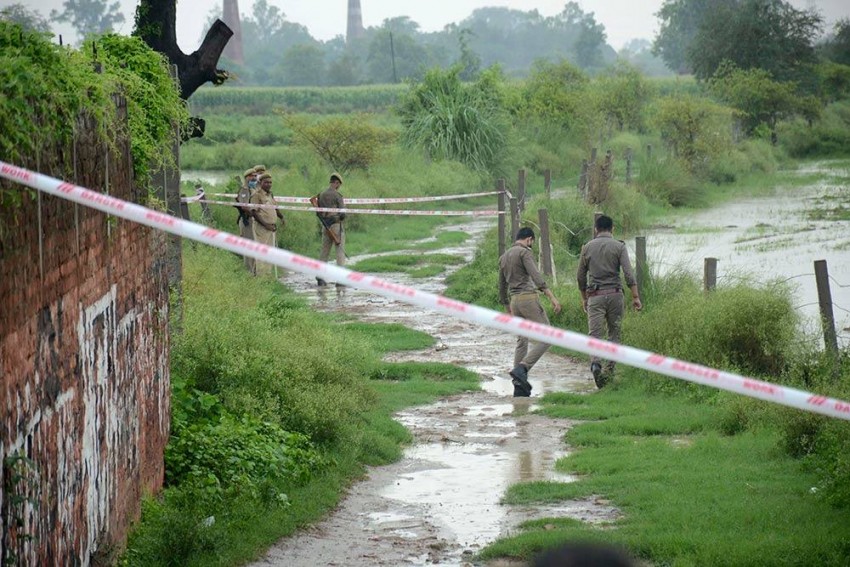 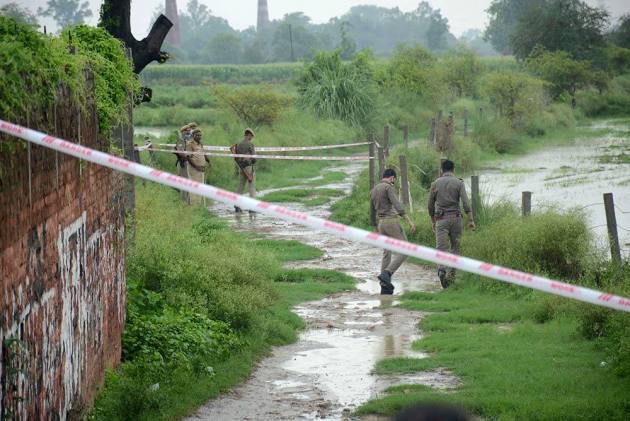 Two absconding aides of slain gangster Vikas Dubey have been arrested by the ATS from Thane in Maharashtra, an official said on Saturday.

The accused Arvind alias Guddan Trivedi and his driver Sonu Tiwari are wanted in connection with recent killing of eight police personnel in Uttar Pradesh's Kanpur district and also in the 2001 murder of minister of state Santosh Shukla, he said.

A team of Juhu unit of Mumbai ATS arrested the duo from Kolshet in neighbouring Thane, he said.

Also Read | Vikas Dubey Encounter: A Look At 5 Most Controversial ‘Encounters' In India