This is the second time the microblogging platform has displayed a false India map. Earlier it had shown Leh as part of China. 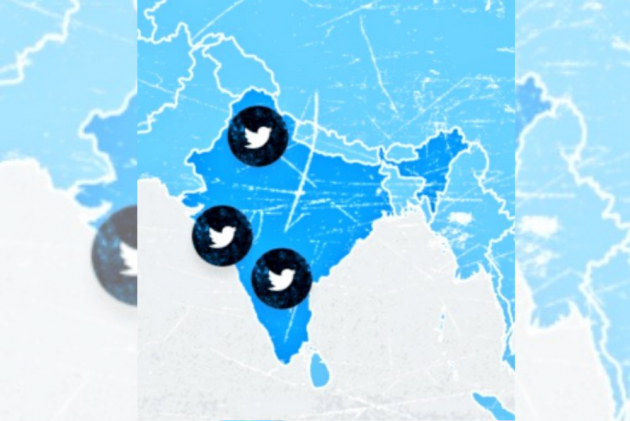 Amid the row between Twitter and the Centre escalating on Monday over the new IT rules, the microblogging platform also received backlash from other quarters in India for displaying a wrong map of the country.

The career section of Twitter website showed a distorted Indian map, which displayed Jammu and Kashmir and Ladakh as a separate country.

This is the second time the microblogging platform has displayed a false India map. Earlier it had shown Leh as part of China.

This incident comes in the backdrop of Twitter’s interim resident grievance officer for India stepped down, followed by Jeremy Kessel, the site’s Global Legal Policy Director taking over the role.

While the appointment is in accordance with the Centre’s new IT rules, it violates the government’s mandate that only an Indian national should be appointed to the post.

The development comes at a time when the micro-blogging platform has been engaged in a tussle with the Indian government over the new social media rules. The government has slammed Twitter for deliberate defiance and failure to comply with the country’s new IT rules. The new rules which came into effect on May 25 mandate social media companies to establish a grievance redressal mechanism for resolving complaints from the users or victims.