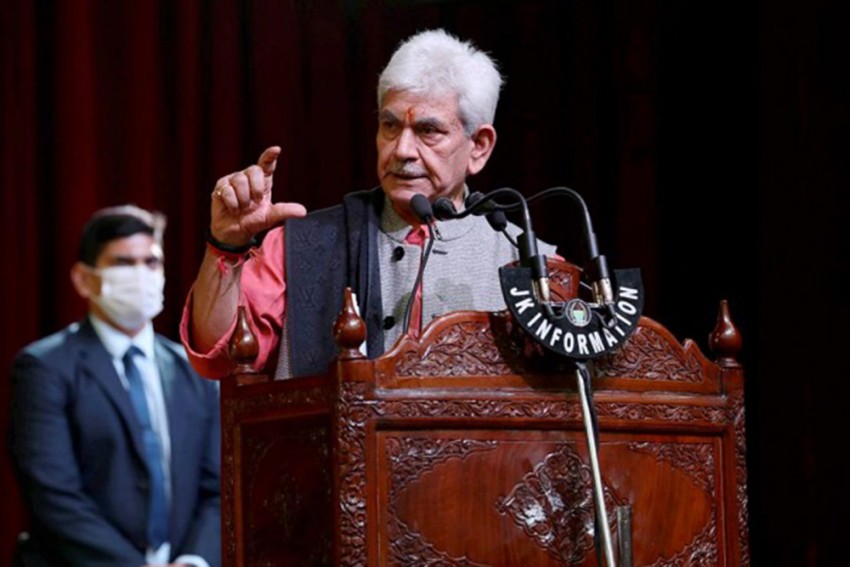 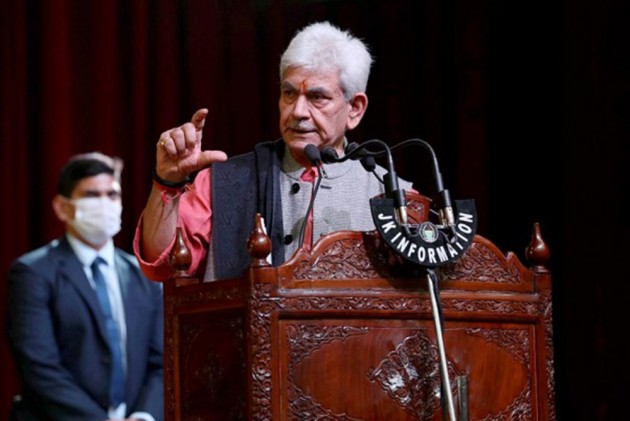 Twitter temporarily suspended the official account of the Lt Governor of Jammu and Kashmir Manoj Sinha on Monday. While it is unclear why the microblogging platform did so, Raj Bhawan officials have said it was a “technical error”.

However, at the time of filing this report, the LG’s account had been restored.

Responding to the developments, Raj Bhawan officials said that the issue had been taken up with the authorities concerned.

PDP spokesman Mohit Bhan was among the first to flag the issue of suspension of account of the Lt Governor, saying "meanwhile @TwitterIndia suspends the account of Office Of LG J&K citing rules violation. What did they do by the way. Did I miss something??"

According to Twitter's Abusive Behaviour policy, "one may not engage in the targeted harassment of someone, or incite other people to do so or attempt to harass, intimidate, or silence someone else’s voice".

When an account is suspended permanently, the account holder is notified about the rules they have violated.