Twitter Calls Out Intimidation By Police, Says It's A Threat To Freedom Of Expression

We are concerned by recent events regarding our employees in India and the potential threat to freedom of expression for the people we serve," Twitter said. 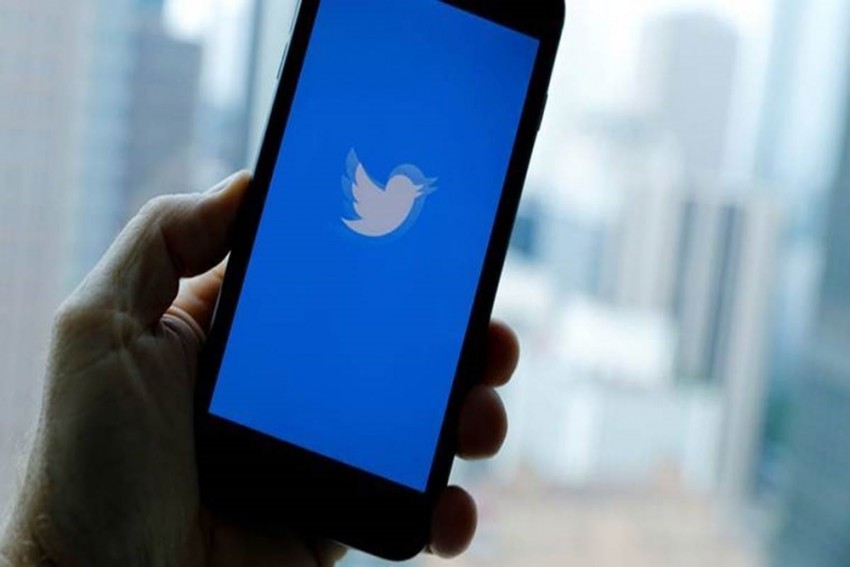 In its first official statement after the Delhi Police visited its offices in Delhi and in Gurugram to serve notice to it, Twitter on Thursday called the police's act a form of "intimidation" and said it was concerned about its employees and the potential threat to freedom of expression.

Twitter had marked several tweets by ruling BJP leaders on alleged strategy document of opposition to target the government over COVID as containing 'manipulated media', which prompted the police to visit its offices late on Monday. Opposition Congress has disputed the document, calling it fake.

In its first official statement after the Delhi Police visited the company's offices in Delhi and in Gurugram to serve notice to its country managing director about an investigation into the 'manipulated media' tag, Twitter said it will continue to be strictly guided by principles of transparency and protecting freedom of expression.

The company said it will "strive" to comply with applicable law in India to keep its service available in the country but will "advocate for changes to elements of these regulations that inhibit free, open public conversation."

"Right now, we are concerned by recent events regarding our employees in India and the potential threat to freedom of expression for the people we serve," Twitter said in a statement.

"We, alongside many in civil society in India and around the world, have concerns with regards to the use of intimidation tactics by the police in response to enforcement of our global Terms of Service, as well as with core elements of the new IT rules."

The social network reiterated its commitment to India as a vital market, but criticised new IT rules and regulations that it said "inhibit free, open public conversation."

In the new digital rules, social media companies like Facebook, WhatsApp and Twitter have been asked to identify within 36 hours the origin of a flagged message as well as conduct additional due diligence, including the appointment of a chief compliance officer, nodal contact person and resident grievance officer.

"We will continue our constructive dialogue with the Indian government and believe it is critical to adopt a collaborative approach. It is the collective responsibility of elected officials, industry and civil society to safeguard the interests of the public," it said.

The San Francisco-based company said it is deeply committed to India, and that its service has proven vital for public conversation and is a source of support during the pandemic.

According to Twitter, the company is particularly concerned about the requirement to make an individual (the compliance officer) criminally liable for content on the platform, the requirements for proactive monitoring, and the blanket authority to seek information about its users.

This, it said, represents dangerous overreach that is inconsistent with open, democratic principles.

The microblogging platform said it was recently served with a non-compliance notice and has withheld a portion of the content identified in the blocking order under its ‘Country Withheld Content policy’.

Twitter maintained that the content reported in the original order constitutes protected, legitimate free speech, under Indian and international law, and that it has formally communicated this to the government.

It added that the platform has not taken any action on verified accounts that consist of news media entities, journalists, activists and politicians, in line with its principles of defending protected speech and freedom of expression.

Twitter argued that the escalated content constituted legitimate free speech and yet, the platform was compelled to withhold in response to a non-compliance notice as not doing so poses penal consequences with many risks for Twitter employees.

The platform said it has been in regular dialogue with the IT Ministry to explain the nature of the content and why it should continue to be available on the service.

The company has urged the Ministry of Electronics and IT to publish these standard operating protocols on procedural aspects of compliance for public consultation and has sought a minimum of three months extension in order to implement the rules.

Twitter said it continues to accept grievances from users and law enforcement via its existing grievance redressal channel.