So far, no casualty has been reported in the two incidents--one in northwest Delhi and the other in southwest. 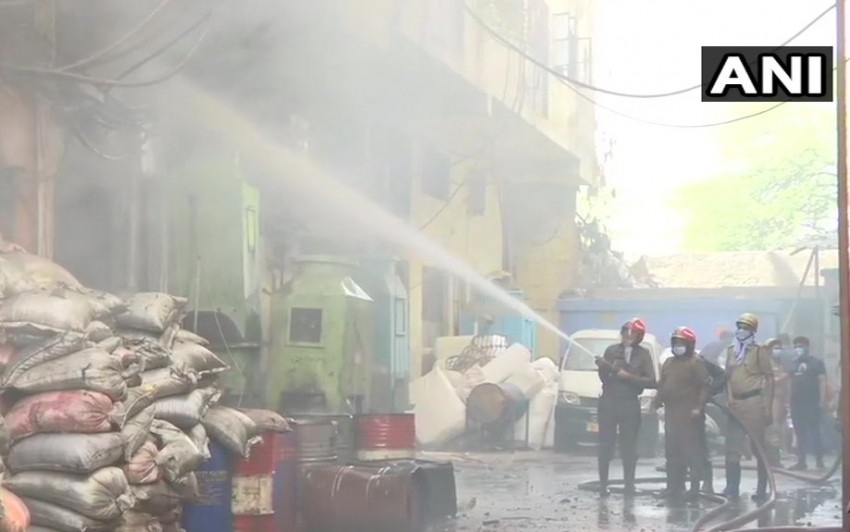 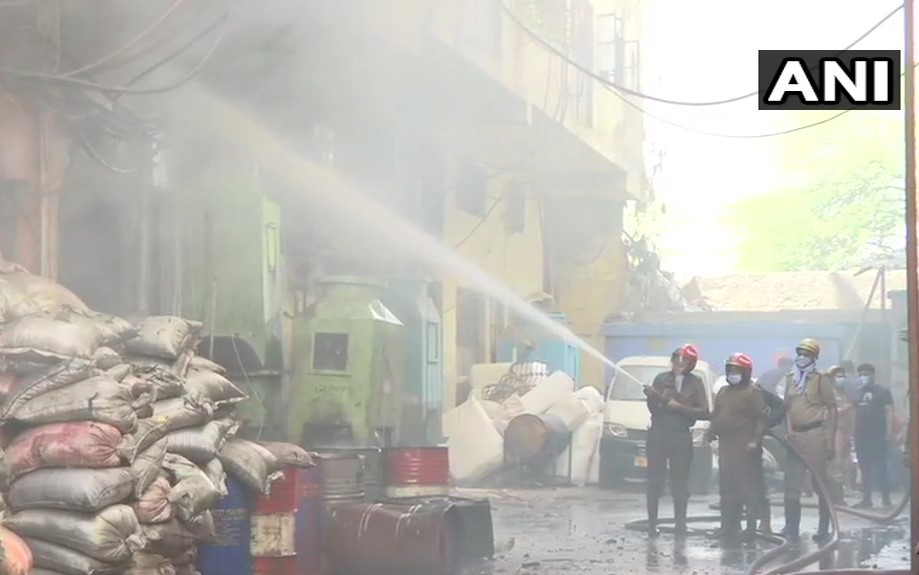 A fire broke out in a shoe factory in northwest Delhi's Keshavpuram on Tuesday morning, an official of the Delhi Fire Service said.

So far, no casualty has been reported in the incident, the official said, adding that the cause behind the blaze is yet to be ascertained.

A call about the fire was received at 8.34 am after which 23 fire tenders were rushed to the spot, said Atul Garg, Director of Delhi Fire Service.

In another incident, around 250 huts were gutted in a blaze that broke out in southeast Delhi's Tughlakabad village on late Monday night.

An official said Tughalaqbad slums have over 500 shanties, out of which over 250 have been destroyed in the fire.

We received a call regarding the fire at 12.50 am and 28 fire tenders were sent to the spot and it was brought under control by 3.30 am, he said. It took time for the fire tenders to reach the spot as it was on the hills, but the fire was doused within four hours and by 8 a.m. cooling off procedure has also been completed, he added.

No one was injured and as of now the actual reason for the fire was not known, he said.