The actor was known for his roles in 'Sasural Simar Ka', 'Remix', and 'Kuch Rang Pyar Ke Aise Bhi'. 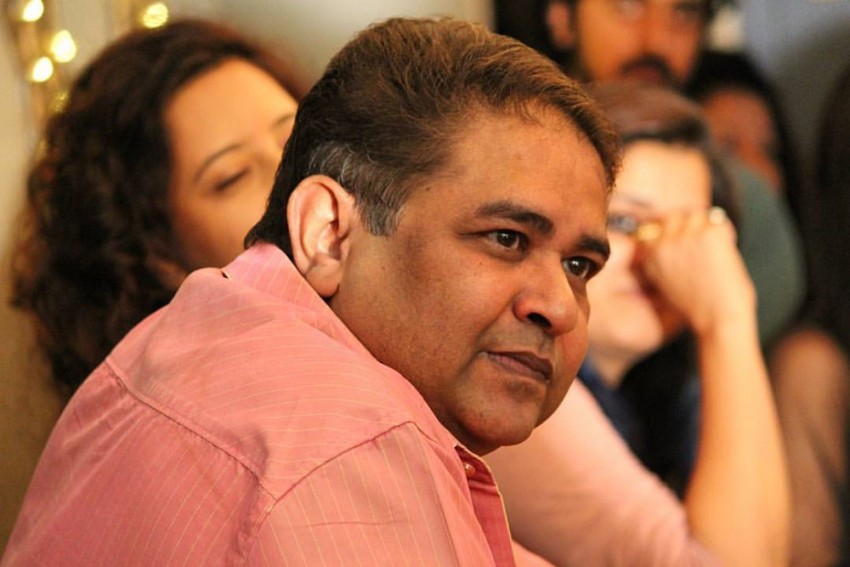 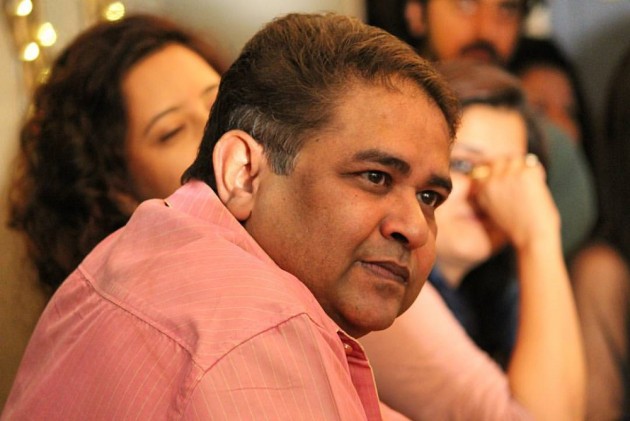 Popular TV actor Ashiesh Roy, known for starring in the soap opera "Sasural Simar Ka", passed away on Tuesday at his residence, according to his friend, actor Sooraj Thapar. He was 55.

In May, Roy, who was undergoing dialysis, had asked for financial help on social media when he was admitted to the intensive care unit of a hospital here.

According to Thapar, who worked with the actor on the serial "Rishta Sajhedari Ka", Roy complained of breathlessness before collapsing in the wee hours of Tuesday.

"His staff, who was with him, offered him tea but he refused and started breathing heavily. Then suddenly he collapsed around 3.45 am. He had a kidney ailment and was undergoing regular dialysis too," Thapar told PTI.

According to Roy's caretaker, the actor's condition had significantly improved over the last few months, Thapar said.

Post his hospitalisation, the actor said, Roy had started getting work and had even dubbed for a film last week.

The late actor's sister is now en route from Kolkata to Mumbai and would reach the city in the evening, post which a decision on the last rites will be taken.

Roy, who was active in the entertainment industry since the late 1990s, had worked in films such as the Emraan Hashmi-starrer "Raja Natwarlal" and "MP3: Mera Pehla Pehla Pyaar".