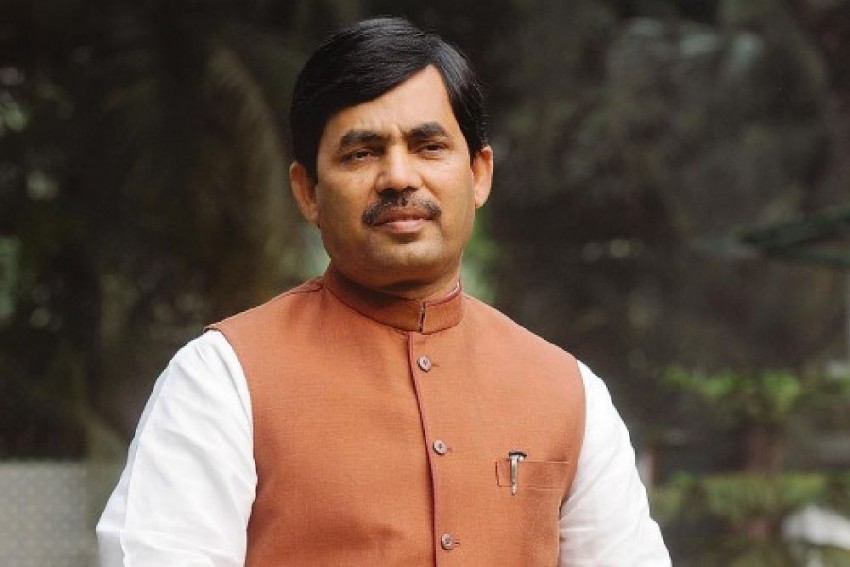 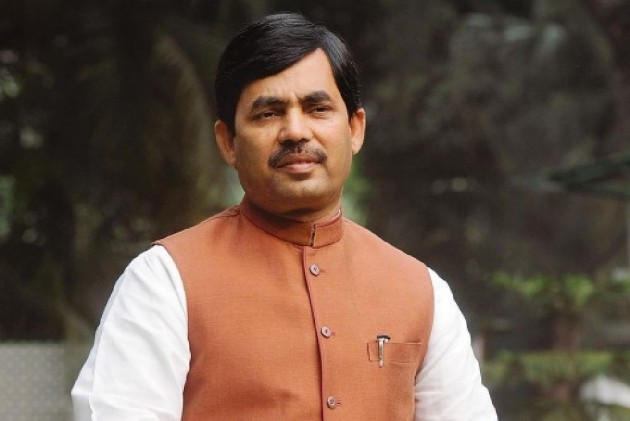 The BJP on Thursday reacted with jubilation to the Supreme Court's decision to reject review petitions for probing the Rafale deal, saying truth has triumphed and that it is a huge victory for the Modi government.

The Supreme Court on Thursday gave a clean chit to the Narendra Modi government in the Rafale fighter jets deal case, saying review petitions were without merit.

The court rejected pleas which had sought re-examination of the December 14, 2018 verdict which said there was no occasion to doubt the decision-making process in the procurement of 36 Rafale fighter jets.

Party leaders also took a dig at former Congress president Rahul Gandhi after the apex court asked him to be careful in future while closing a plea for a contempt case against him for wrongly attributing certain comments on the Rafale deal to it.

The court said the remarks made by Gandhi were far from true and he should have refrained from those and could have been careful.