His killing follows a series of attacks by militants on truck drivers and non-locals. 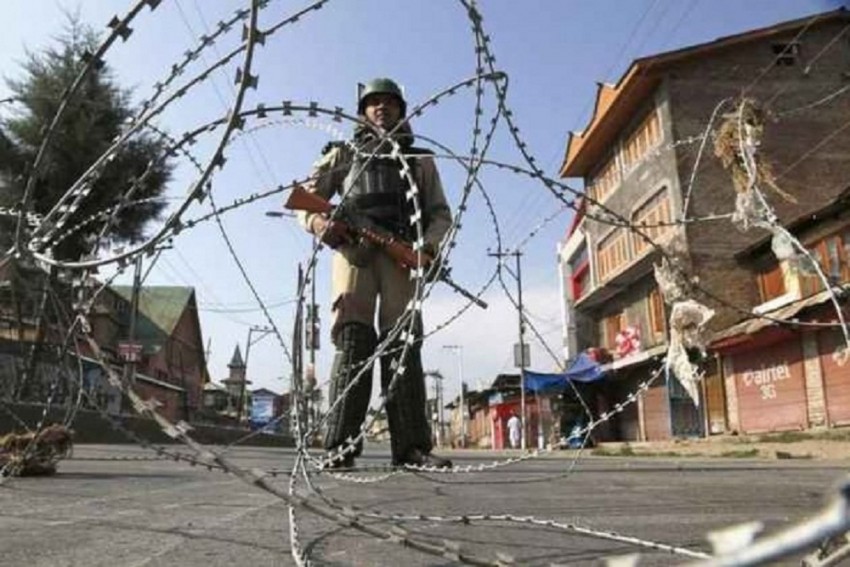 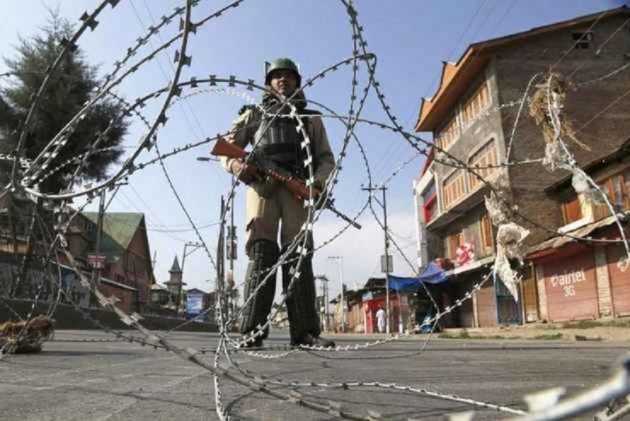 A truck driver was killed by suspected militants on Monday in Jammu and Kashmir's Anantnag district, police said, a day before a delegation of European Union MPs visits the Valley.

This comes after the news of militants hurling a grenade near a bus stand in Sopore town of north Kashmir, injuring 20 civilians on the same day.

Narayan Dutt, a resident of Katra in Udhampur district, is the fourth truck driver to be killed by militants since August 5 when the Centre abrogated Jammu and Kashmir's special status under Article 370 and split the state into two Union Territories.

Dutt was fired upon by the militants in the evening in the Kanilwan area of Bijbehara in the south Kashmir district, a police official said.

He died on the spot, he added.

A senior police official, who was nearby, rushed to the spot and managed to save two other truck drivers who were in the vicinity, police said.

The area has been cordoned off and a hunt launched to nab the attackers, they said.

The attack comes a day before the visit by the delegation of 27 European Union MPs to the state.

The delegation seeks to talk to locals and ask them about their experience after the Centre's decisions.

The government has said the diplomatic outreach will allow EU leaders to "see things for themselves" in Kashmir and help it counter Pakistan's narrative.

Dutt's killing follows a series of attacks by militants on truck drivers and non-locals.

On October 24, terrorists killed two non-Kashmiri truck drivers in Shopian district when they had gone to ferry loads of apples.

On October 14, two terrorists, including a suspected Pakistani national, shot dead the driver of a truck having Rajasthan registration number and assaulted an orchard owner in Shopian district. The driver was identified as Sharief Khan.

The same day, a brick kiln worker from Chhattisgarh was shot dead by militants in Pulwama district.