The Lok Sabha had last week on Thursday decided to take up the bill on December 27 after the Congress agreed to participate in the debate. 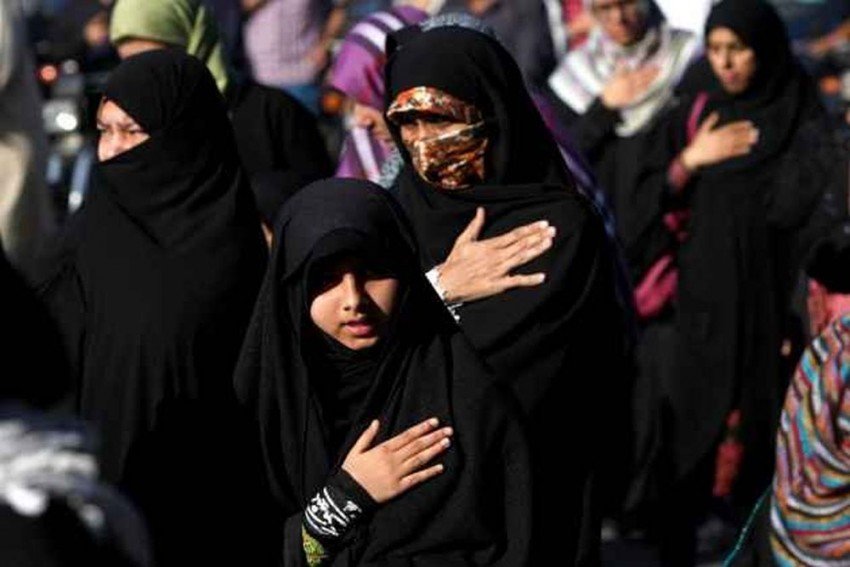 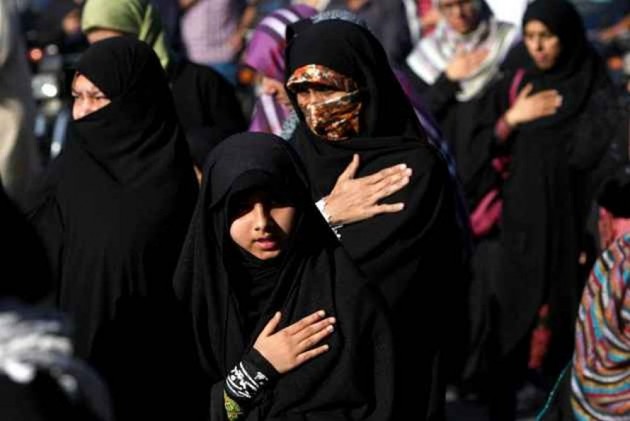 Law Minister Ravi Shankar Prasad on Thursday said the triple talaq bill is not about politics but empowerment and justice for women.

This came as the Lok Sabha began a discussion on the contentious legislation which seeks imprisonment for Muslim men accused of instant divorce.

Amid a demand by opposition parties, including the Congress and the Trinamool Congress, that the bill be sent to a select committee for study, Prasad said the government has already taken note of concerns expressed by members earlier and amended the bill accordingly.

Prasad told the Lok Sabha that the bill has made the offence compoundable, meaning that the case can be withdrawn if the man and his estranged wife reach a compromise, and that only the wife and her close relatives can file an FRI, ruling out the law's misuse.

Parliament had earlier unanimously supported laws, including the one prescribing death in rape cases, aimed at giving justice to women, and the triple talaq bill is also a step towards justice for women, he said.

The speaker has given four hours for the debate on the bill.

Fake Education Board In Delhi Gave Marks Sheets To Over 10,000 Students, Three Arrested