The trainee pilot was immediately rushed to the hospital in Baramati. 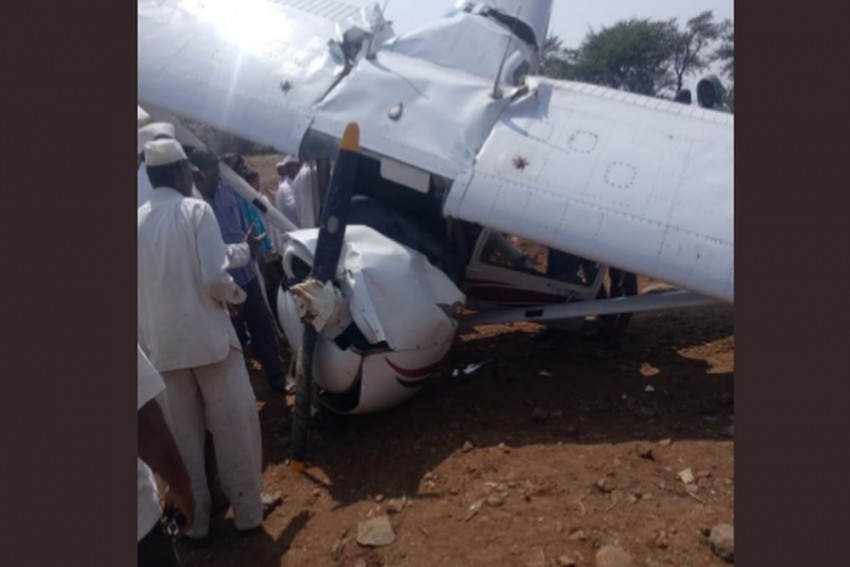 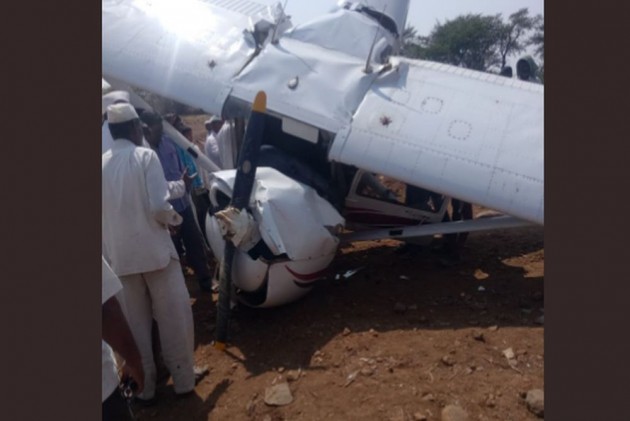 The trainee pilot was immediately rushed to the hospital in Baramati.

Maharashtra: A trainee aircraft of Carver aviation (pilot training institute) has crashed near Indapur, Pune. The trainee pilot, who is injured, has been rushed to a hospital in Baramati. More details awaited. pic.twitter.com/1fvIp96Fbm

The pilot, Sidharth Titus, has sustained a fracture on his right hand, they said.

The crash happened near Rui village in Indapur taluka, police said, adding a technical snag may have caused it.

The aircraft belonged to the Carver Aviation Private Limited based in Baramati in the district, a police official said.

The pilot has been rushed to hospital, he said, adding his injuries are not life threatening.

The pilot has been with the institute since three years and has around 130 hours of flying experience, police said.

Growing Malnutrition: An Emergency Staring India In The Face