Senior ISRO Scientist Says He Was Poisoned 3 Years Ago 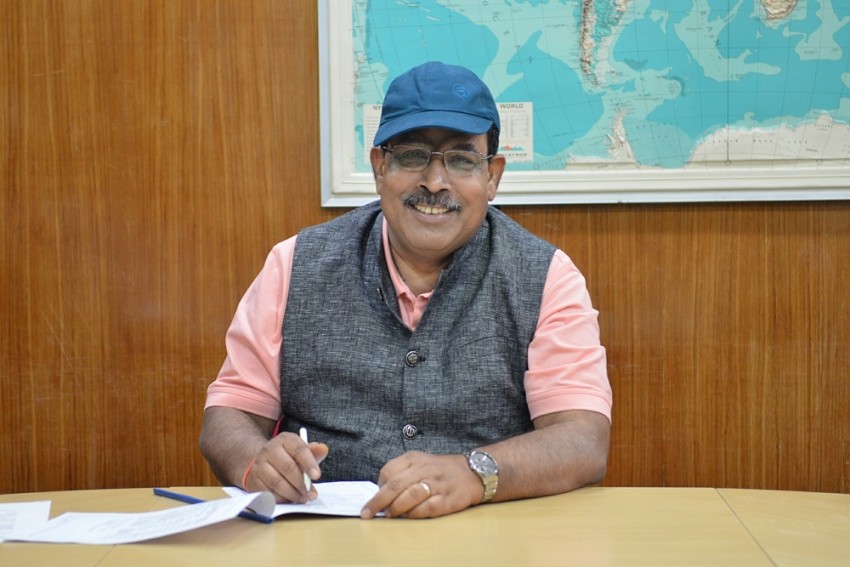 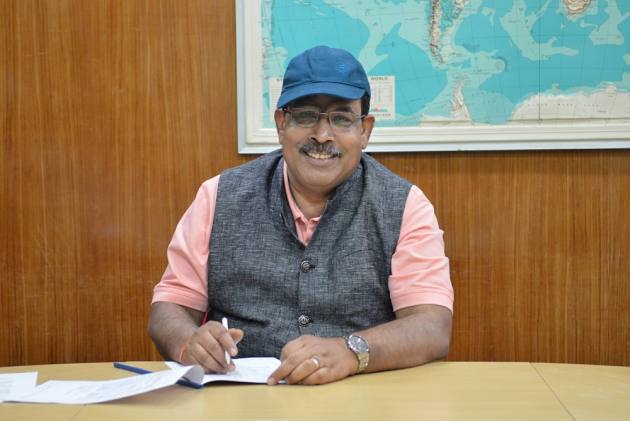 A top ISRO scientist on Tuesday claimed he was poisoned more than three years ago.

Tapan Misra alleged he was poisoned with deadly arsenic trioxide on May 23, 2017, during a promotion interview at ISRO headquarters here.

"Fatal dose was probably mixed" with chutney along with Dosa, in snacks after lunch, he said. Misra is presently working as Senior Advisor at ISRO and is superannuating at the end of this month.

In a Facebook post titled ''Long Kept Secret'', Misra further claimed that in July 2017, Home Affairs security personnel met him and alerted him of arsenic poisoning and helped doctors to focus on exact remedy.

He also posted the medical report on the social media platform to claim he has been diagnosed with Arsenic toxication by the AIIMS, New Delhi. "The motive appears to be espionage attack...to remove a scientist with critical contribution of very large military and commercial significance, like expertise in building Synthetic Aperture Radar," he alleged. Talking to PTI, Misra said, "I want the Government of India to investigate it (the incidents)."

There was no immediate response from ISRO on Misra's claims.