'Why should a retired police officer be asked to do this,' Julio Ribeiro said. 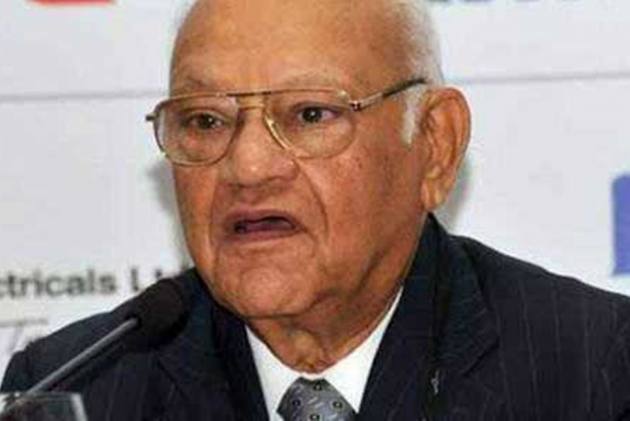 Ribeiro is a former Mumbai police commissioner, who eventually became the chief of Gujarat and Punjab police and was later named India's ambassador to Romania.

"I am not available. Nobody (in state government) has contacted me. And in any case even if they contact me, I am unavailable," Ribeiro told PTI when asked about Pawar's suggestion.

"I am 92 years old. Nobody goes around doing this work at the age of 92. If the inquiry is against the home minister of Maharashtra, then Mr Pawar should make it because he is the head of the (ruling) party," Ribeiro said.

"Why should a retired police officer be asked to do this," he said.

Earlier in the day, Pawar told reporters in Delhi that he would suggest Chief Minister Uddhav Thackeray to seek Ribeiros help to investigate the claims made by Singh.