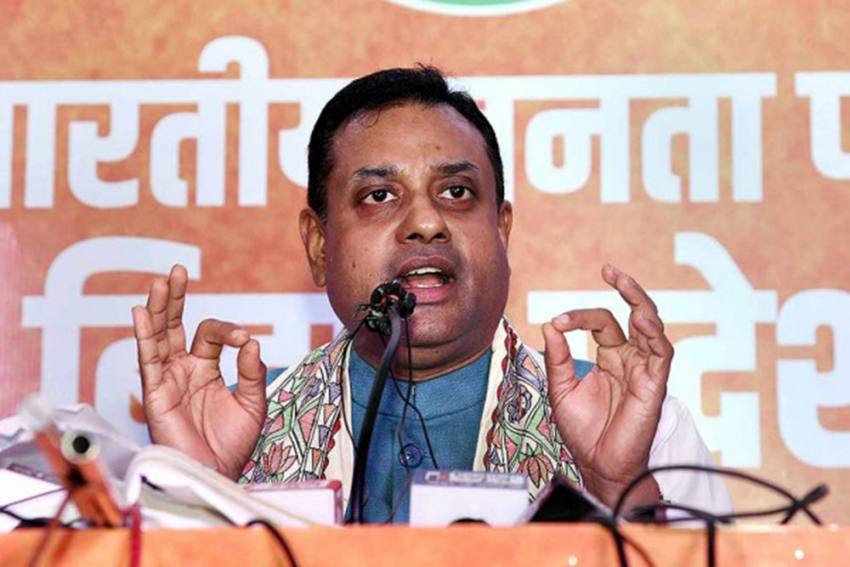 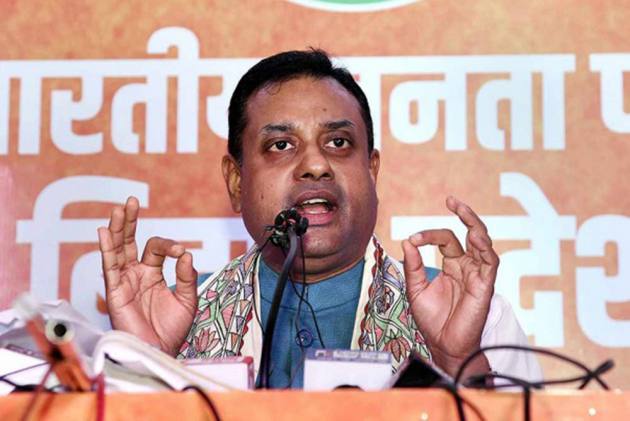 Attacking the Congress over a wide range of issues including its social service carried out by its youth wing, the BJP on Tuesday said the grand old party was trying to tarnish the country’s image through a “toolkit”.

Lashing out at the Congress on Tuesday, BJP spokesperson Sambit Patra claimed that Congress’ move to extend help to Covid patients is, "More of a public relations exercise with the help of friendly journalists and influencers than a soulful endeavour.”

Patra further alleged that the Congress had created a toolkit, wherein it named the coronavirus variant found in India as the “Modi variant” and thereby attempted to defame the prime minister.

A toolkit, simply put, is a document created to explain any issue. It also provides information on what one needs to do to address the issue. This might include information about petitions, details about protests and mass movements and so on.

"Disgusting to say the least Rahul Gandhi wants to use this opportunity of pandemic to destroy the image of Prime Minister Modi. Congress workers instructed to call the mutant strain as Modi strain," Patra wrote on Twitter.

Disgusting to say the least ..Rahul Gandhi wanting to use this opportunity of Pandemic to destroy the image of PM Modi.
Congress workers instructed to call the mutant strain as “Modi strain”
No stone left unturned to scar the name of India with the help of Foreign Journalists!! pic.twitter.com/i1ykMB00MA

The BJP leader further alleged that no stone has been left unturned to tarnish India's image with the help of foreign journalists.

The World Health Organization (WHO) has stated that the new strain of the coronavirus would not be named after India, but the Congress wants to do so. The opposition party is ready to tarnish the country's image for its politics, Patra alleged.

He further claimed that the "Congress toolkit" has also suggested calling the Kumbh Mela the "Super Spreader Kumbh".

However, the Congress denied Patra’s allegations.

"BJP is propagating a fake 'toolkit' on 'COVID-19 mismanagement' and attributing it to AICC Research Department…When our country is devastated by COVID, instead of providing relief, BJP shamelessly concocts forgeries," the research department chief of the opposition party, Rajeev Gowda, said in a tweet.

BJP is propagating a fake "toolkit" on “COVID-19 mismanagement” & attributing it to AICC Research Department. We are filing an FIR for forgery against @jpnadda & @sambitswaraj
When our country is devastated by COVID, instead of providing relief, BJP shamelessly concocts forgeries

He further said that the party will file an FIR against BJP chief JP Nadda and Sambit Patra.