Lawyer Nikita Jacob, engineer Shantanu Muluk and climate activist Disha Ravi have been named as accused in a farmer’s protest toolkit case that the Delhi Police is probing 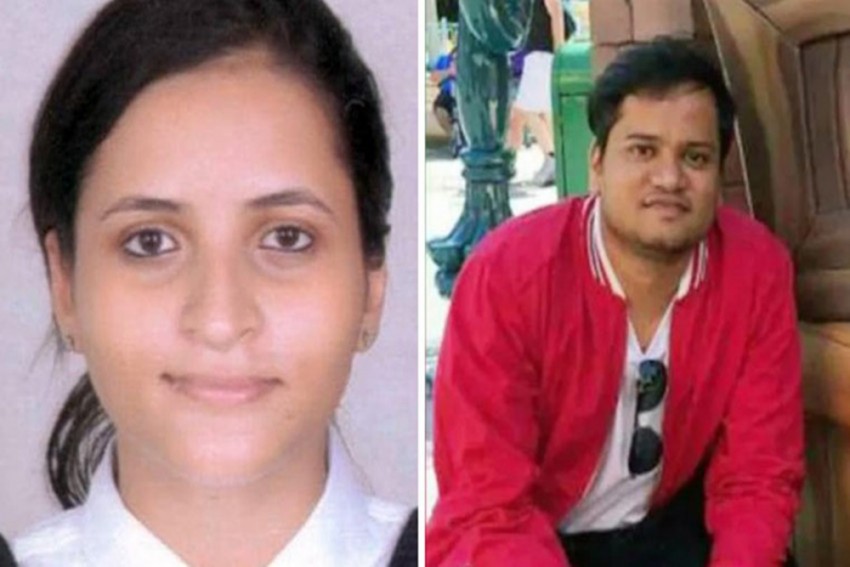 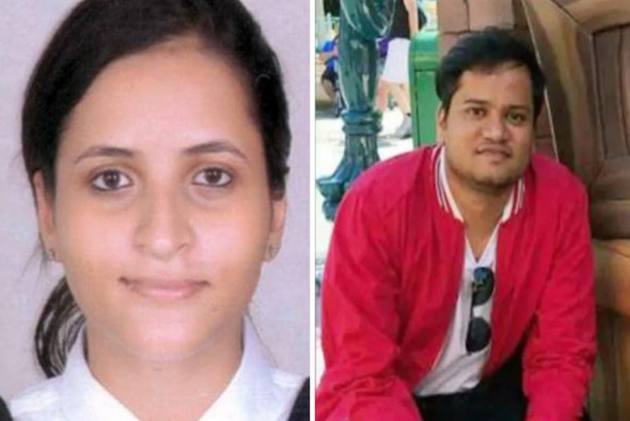 A Delhi court Tuesday extended protection from arrest to lawyer Nikita Jacob and engineer Shantanu Muluk. The duo along with climate activist Disha Ravi have been named as accused in a farmers’ protest toolkit case that the Delhi Police is probing.

The court has now granted Jacob and Muluk protection from arrest till March 15.

The case pertains to a toolkit that Jacob, Muluk and Ravi allegedly created on the farmers protests.

The toolkit that the trio allegedly created and edited was shared by Swedish climate activist Greta Thunberg on Twitter.

The Delhi Police have alleged that the toolkit was created with an intention to “tarnish India’s image”.

Additional Sessions Judge Dharmender Rana granted the relief to Jacob and Muluk after the counsel appearing for both the accused said they needed time to go through the reply filed by the Delhi Police before advancing arguments in the matter.

The judge heard the submission and directed the police not to take any coercive action against both the accused till March 15, when court will further hear the matter.

Prior to this, Jacob had received transit anticipatory bail from Bombay High Court on February 17 for three weeks with direction to approach the court concerned in Delhi, where the case is lodged.

Jacob, Muluk and Ravi were booked for sedition.

Delhi Police’s Cyber Cell had lodged an FIR against "pro-Khalistan" creators of the toolkit for waging a "social, cultural and economic war against the Government of India".

Earlier, Ravi, who was arrested by the Delhi Police on February 13 from Bangalore and subsequently remanded in police custody by a Delhi Court, was, granted bail on February 23.

The Patiala House court granted bail to Ravi on the condition that she furnish two sureties of Rs. 1 lakh each.

Additional Sessions Judge Dharmender Rana, who granted relief to Ravi, noted that the accused had “absolutely no criminal antecedents.”

"Considering the scanty and sketchy evidence available on record, I do not find any palpable reasons to breach the general rule of ' Bail' against a 22-year-old young lady, with absolutely blemish free criminal antecedents and having firm roots in the society, and send her to jail," the judge had said.

Further, the judge had observed that there is nothing on record to suggest that the activist subscribed to any secessionist idea and there is absolutely no link established on record between her and banned outfit ‘Sikh for Justice’.

The police have claimed that Ravi, along with Jacob and Muluk, prepared the toolkit which was "seditious" in nature as it allegedly rooted for creation of a separate Khalistani state independent of India, and that she got Thunberg to tweet the toolkit soliciting wider global support for the cause.

Ravi has denied the charges levelled by the police and maintained that she merely wanted to express solidarity with the protesting farmers. She has denied preparing the toolkit but reportedly agreed to making "two edits" to it.

Judge Dharmender Rana had further said that perusal of the said toolkit reveals that any call for any kind of violence is conspicuously absent.