Earlier in the day, the court had said that some media coverage on Disha Ravi’s case indicates sensationalism and prejudicial reporting. 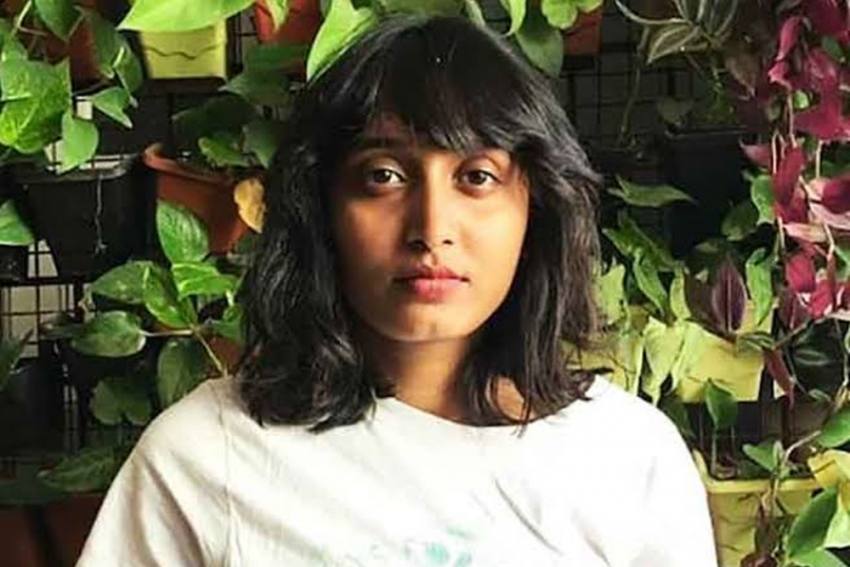 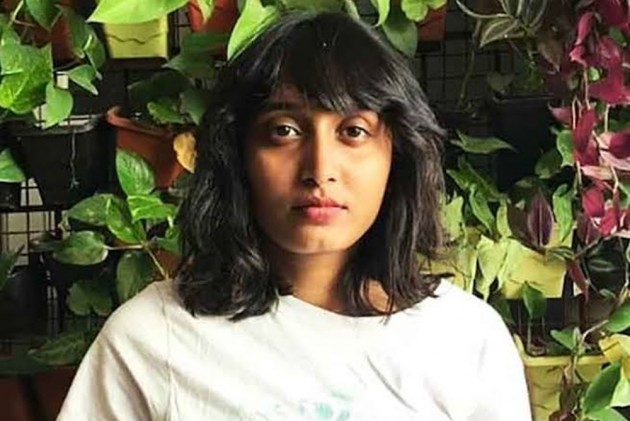 A Delhi court sent 21-year-old climate activist Disha Ravi to three-day judicial custody after she was produced in Patiala House Court today. Disha has been charged with sharing a "toolkit" document on social media which is linked to the Republic Day violence in Delhi.

Additional chief metropolitan magistrate Akash Jain sent Disha to jail after Delhi Police produced her before the court on expiry of her five-day custodial interrogation.

Police said that her custodial interrogation was not required for the time being and the agency may seek her further interrogation once her co-accused -- Shantanu Mukul and Nikita Jacob --- join the interrogation.

"Disha was evasive during her previous interrogation and tried to shift blame on the co-accused," said the police.

Earlier in the day, the court had said that some media coverage on Disha Ravi’s case indicates sensationalism and prejudicial reporting.

The court has asked media houses to ensure that no leaked investigation material is broadcast as it could affect the probe and directed Delhi Police to abide by its stand, on affidavit, that it has not leaked nor intends to leak any probe details to the press.

To media houses, the court said they should ensure the information received from their sources is authentic and only verified content ought to be published as also that the investigation is not hampered.

The court was hearing a plea filed by the 21-year-old climate activist which seeks to restrain the media from publishing the contents or extracts of any alleged private chats, including those on WhatsApp, between her and third parties.

The court has directed the police to strictly abide by its stand that it has not leaked nor intends to leak probe details.

The Delhi Police had earlier told the Delhi High Court that it has not leaked any material to the media in relation to its probe in the FIR against climate activist Disha Ravi for her alleged involvement in sharing a toolkit backing the ongoing farmers' protest.

The high court has declined to order at this stage removal of any news content or tweets by police.

Justice Prathiba M Singh said the interim plea for removal of such news content and tweets by Delhi Police would be considered at a later stage.

It also said that police can hold press briefings in accordance with the law.

The court said the police would be entitled to hold press briefings in the matter in accordance with the law and the agency's 2010 office memorandum with regard to media coverage of cases.