Too Early To Pat Ourselves On Back. Prepared For Any Eventuality: Odisha's COVID-19 Point Person Subroto Bagchi

Outlook speaks to Subroto Bagchi, the Odisha government's point person, monitoring every development in the battle against the deadly coronavirus in the state. 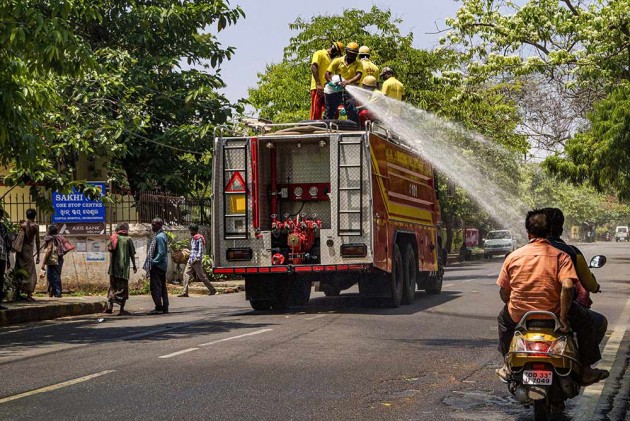 The Naveen Patnaik-led Odisha government has been on toes in its fight against the deadly coronavirus, extending the ambit of the total shutdown to more areas in the state On Saturday, hours after the chief minister appealed to all who attended the Tablighi Jamaat congregation to come forward and get tested for coronavirus.

While a 48-hour shutdown -- akin to curfew -- came into force in Bhubaneswar, Cuttack and Bhadrak from 8 pm on Friday, the district administrations of Jajpur and Puri imposed shutdown in certain areas.

Outlook spoke to Subroto Bagchi, the Odisha government's point person, monitoring every development in the battle against the deadly coronavirus in the state.

1) Why did the 48-hour "complete shutdown" in Bhubaneswar, Cuttack and Bhadrak from 8 PM tonight become necessary when all three places were already under "lockdown"? And why only these three cities? Are we to assume that other places in the state are ‘safe’ from the danger of community transmission for the time being?

The most recent case from Bhubaneswar is that of an individual who has no travel history. This points at possible social contamination. Hence, we want a shutdown in complete form for effective contact tracing. As far as Cuttack and Bhadrak are concerned, the population concentration per square kilometer is very large and we don’t want to take chances. In addition, we want to exercise the system for possible scenarios that may unfold. It is a war simulation. We want the system and the citizenry to build mental models of what may happen, should the need arise.

I cannot speculate that from where we stand today. We will do what it takes within our powers and our prayers. 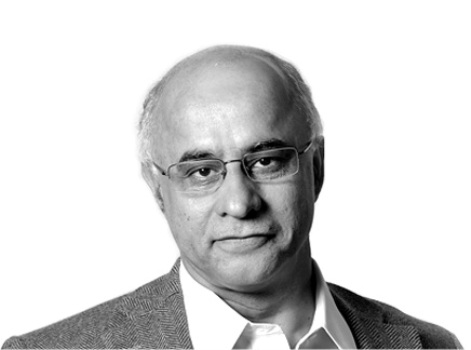 3) Based on the experience of the enforcement of the ‘lockdown’ in the state so far, how hopeful are you that the it will be observed by the people in letter and spirit?

We are very serious about our intent and we will do what needs to be done.

4) Have things become more difficult due to the participation of many people from the state in Tableeghi Jamaat congregation at Nizamuddin markaz? What is the latest on tracking down those who attended the event and their contact tracing?

The Nizamuddin incident is what the Americans would call a “curve ball” and such things are only to be expected when Black Swan events unfold. As for the tracking is concerned, we are going after the same with hammer and tong.

5) Odisha government has earned praise for getting off the blocks early and putting in place measures to arrest the spread of the virus in the state. But do you apprehend the situation going out of control in the days ahead now that it has entered the crucial – and scary – stage of community transmission?

It is way too early to pat ourselves on the back. We are not ruling out any possibilities and an entire set of outcome. We are hoping for the best but don’t want to be flying with a wing and a prayer in any eventuality. Hence, the system is continuously planning for as many scenarios as we can simulate at the moment.

6) As someone who has earned his spurs – and accolades – first in the IT sector and then as the head of the Odisha Skill Development Corporation, it must be a novel experience for you as the point person for the state government in the war against the Corona virus? How difficult has been the challenge?

I am not the point person for the State Government. The State here works on the strength of a distributed, highly inspired team of professionals who pride on their ability to work under the unified command of the Chief Minister. In adversity, Odisha works like an arrow of arrows. The team stands up against adversity and wears every adversity as a badge of honour. It knows its purpose and charter in crisis. Yet, this is not a cocky team. We approach issues with openness and humility.