The protesting farmers said that all toll plazas in the state of Haryana will remain open. 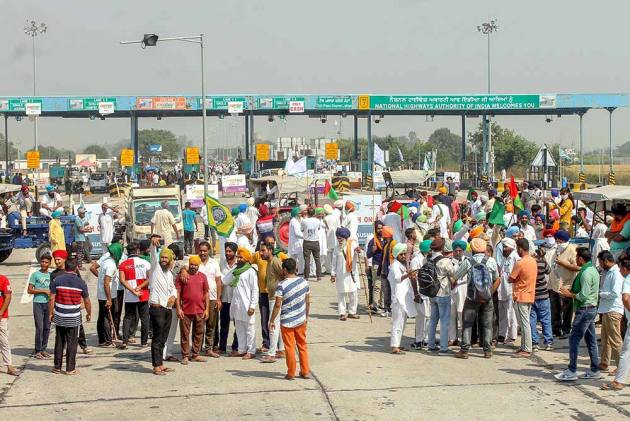 Farmer Unions in Haryana, on Sunday, announced that they will continue to let vehicles pass on highways without paying toll fee. The farmers said that the toll-free movement of vehicles will continue until the centre agrees to their demands.

Earlier, the agitating farmers had said that the toll-free movement will continue for three days from December 25 to December 27. However, in a meeting held on Saturday, the farmers decided to let commuters have a toll-free commute until their demands are accepted.

The farmers said that all toll plazas in the state of Haryana will remain open.