Congress MP Jyotiraditya Scindia has threatened to take to the streets over unfulfilled party manifesto in Madhya Pradesh. 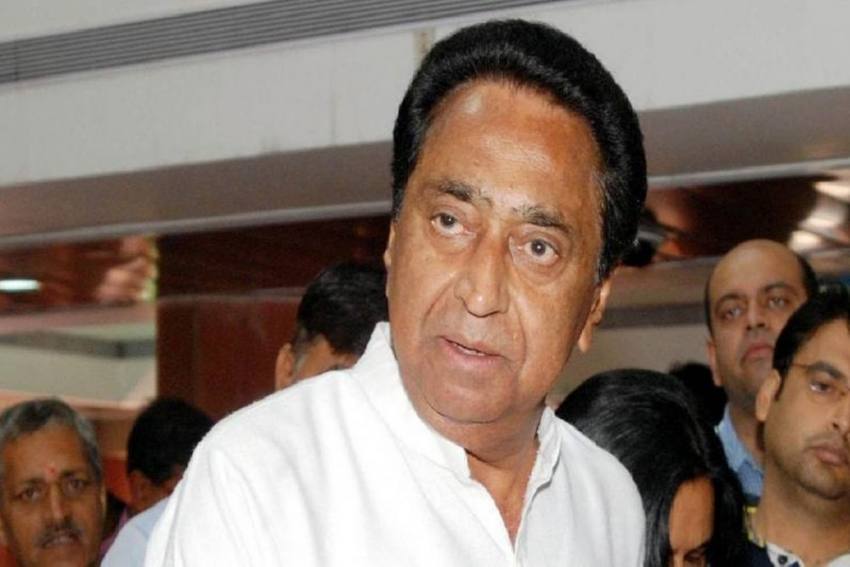 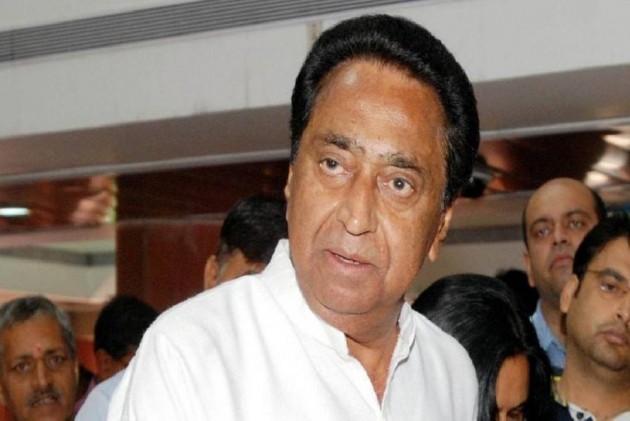 Infighting in Madhya Pradesh Congress spilled over on Saturday as state Chief Minister Kamal Nath dared former Congress MP Jyotiraditya Scindia to follow up on his threat of taking to the streets over unfulfilled party manifesto.

Scindia on Thursday assured MP's guest teachers of regularising them. He said, "If all promises in the manifesto are not fulfilled, do not think you are alone. Scindia will also hit the streets with you."

The two leaders have been at loggerhead since the Congress came to power in MP and Nath was chosen to head the state while Scindia was a claimant for the top post as well.

Nath on Friday met Congress interim chief Sonia Gandhi in New Delhi in the wake of many leaders raising questions over the implementation of the promises made in the election manifesto.

"I have met the party president and discussed how much the government in the state has been able to implement the 'Vachan Patra'," Nath said after the meeting.

On the speculation that Scindia is being considered for the Upper House, Nath said the meeting on Saturday was not held to discuss the Rajya Sabha election or the cabinet expansion.

Earlier, Govind Singh, a Minister in the Nath government, had said that many promises had not been fulfilled due to the lack of funds.