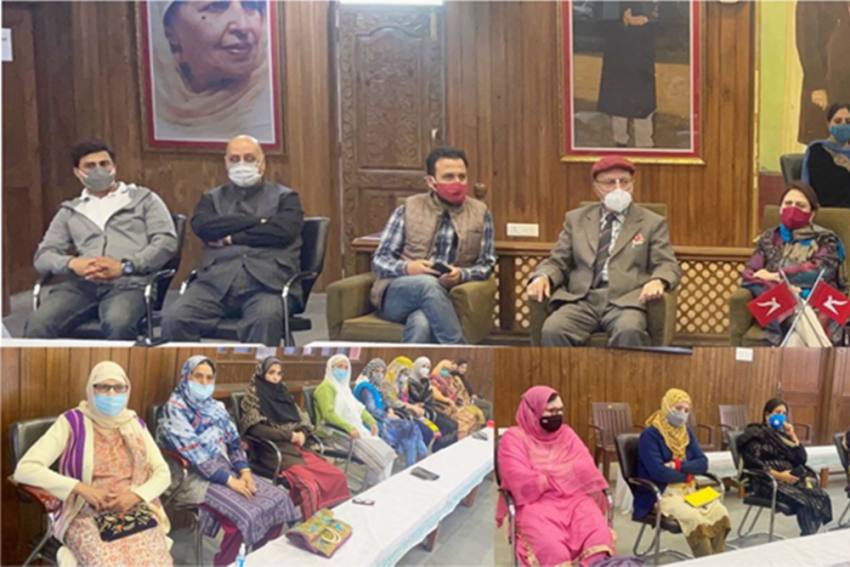 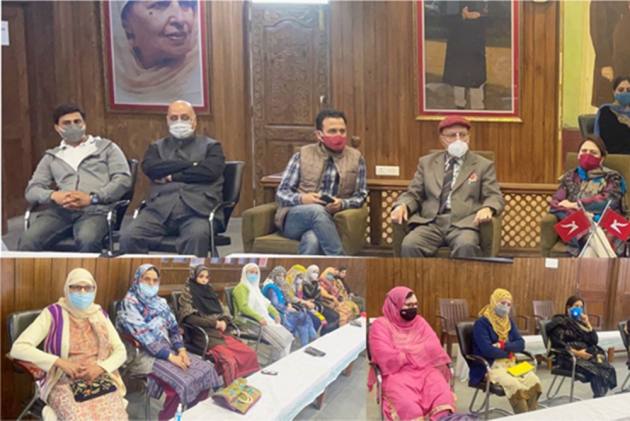 National Conference Saturday alleged the present government in Jammu and Kashmir has reduced itself to a jackboot to push a new undemocratic model down the throats of the people of Jammu and Kashmir superseding their wishes and aspirations.

The NC called the present government in Jammu and Kashmir as one led by “unrelated bureaucracy” which is least bothered about issues of people.

“The new model in place in Jammu and Kashmir is bereft of democratic moorings with no say of Muslims, especially Kashmiri Muslims in the decision-making process,” the party women’s wing chief Shameema Firdous said while addressing women District Development Council (DDC) members of her party here.

“The discrimination meted out to Kashmiri youth in job selections is a telling indictment of that brazen bias. From being the most empowered state in the country to a state of being a UT, the drastic turn of events has been very humiliating for Kashmiri Muslims, who are made to feel aliens in their own land,” she added.

“The consequences of such an undemocratic project would not augur well for the prized freedom, stability, and strength of our country. Having such a project in place in Jammu and Kashmir will bring alienation among people especially the youth and put the entire region on the path of terminal alienation,” she said.

She said the promise of employment, unparalleled development, and a flood of investment by the government of India while dismembering and downgrading Jammu and Kashmir on August 5, 2019, proved to a mirage.

“Two years down the line, people are absolutely clueless as to where to have their problems addressed. The unrelated bureaucracy which has its hands on the helms of power in Jammu and Kashmir has only been busy changing stripes among themselves leaving the people to fend for themselves,” she added.

Additional general secretary of the NC, Sheikh Mustafa Kamal on the occasion said the party has been persistently working towards removing the under-representation of women in politics to have policies more attuned to women’s needs.

Dr Kamal said under the leadership of his father, Sheikh Muhammad Abdullah, women of Kashmir benefited from a number of economic and educational opportunities in the decades after 1947.  He used to say it is good to see women be part of the decision-making process and such measures will help attune policies and development agenda to the needs and requirements of women.

Shameema Firdous said the role played by the party in empowering women and removing gender discrimination is remarkable. She said it was during the successive governments of the National Conference that women were given 33 per cent quota in jobs and 50 per cent seats were reserved for women in the MBBS selection.