Defending the move, Gujarat Education Minister Bhupendrasinh Chudasama said Tuesday that the government should be open to accepting "good suggestions". 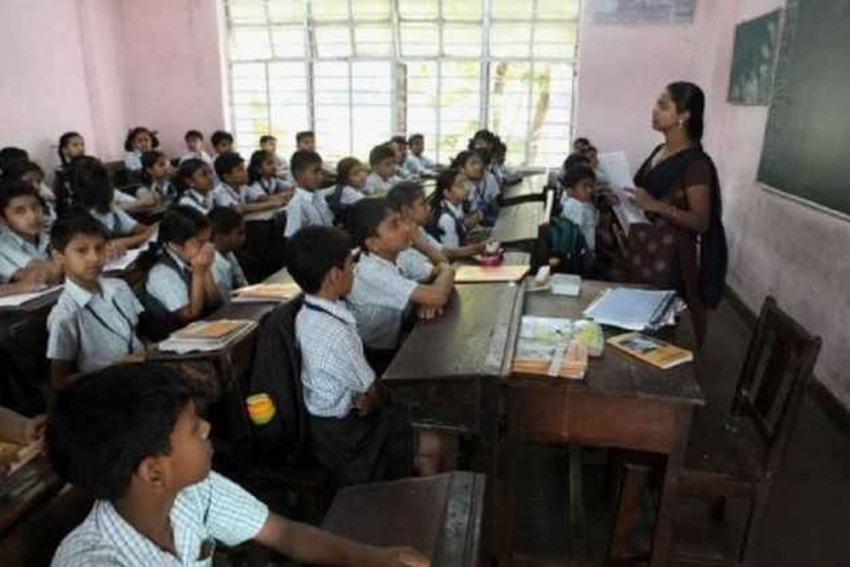 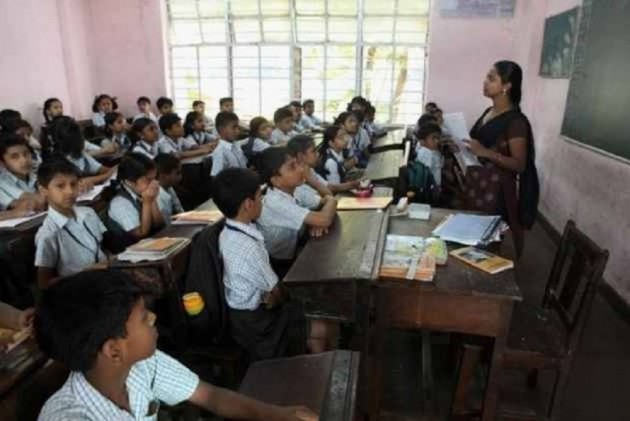 The BJP government in Gujarat has asked schools to ensure that students respond with 'Jai Hind' or 'Jai Bharat' during roll call instead of customary 'Yes Sir', which it feels will instill "a feeling of patriotism".

The move has drawn flak from opposition parties which said the government should rather work towards improving the "deteriorating quality of education".

As per notifications issued Monday (December 31) by the Directorate of Primary Education and Gujarat Secondary and Higher Secondary Education Board (GSHSEB), students of class 1-12 of the government, grant-in-aid and self-financed schools will have to respond to attendance call with 'Jai Hind' or 'Jai Bharat', starting January 1.

The objective of the new practice is to "foster patriotism among students right from childhood", the notifications stated.

Defending the move, Gujarat Education Minister Bhupendrasinh Chudasama said Tuesday that the government should be open to accepting "good suggestions".

"'Jai Bharat' and 'Jai Hind' are much better than 'Yes Sir'. Saying 'Jai Hind' or 'Jai Bharat' creates a feeling of patriotism, which is why I have decided to make the change," he told reporters.

The minister said schools affiliated to the CBSE and other boards have also been asked to follow the new guidelines.

"Even local private schools have said that this is a good decision of the state government," he claimed.

Criticising the Gujarat government, state Congress unit president Amit Chavda said the new practice "will not change the quality of education" in the government and affiliated schools.

"The BJP government has made several efforts to instill patriotism among school students. Altering a certain practice will not improve the standard of education," he said.

Chavda alleged that the quality of primary education is going down in Gujarat. "The quality is even worse than many other under-developed states," he said.

"The standard of primary eduction in Gujarat has gone down significantly over the last several years. The BJP government engages only in talks and programmes in the name of improving quality," the Congress leader alleged.

He asked the Gujarat government to focus on improving school infrastructure, recruiting teachers to fill huge backlog of vacancies and "not forcing teachers to do non-teaching jobs for the government".

Patidar leader Hardik Patel said the children and youths of Gujarat should not be forced to express their patriotism, "as that feeling runs in their blood".

He said the government should prioritise improving the "significantly deteriorated" quality of education in the state.

"Instead of improving the quality of education, the education minister is talking about teaching patriotism to Gujarat's youth and children. He should know that everybody here is born with the feeling of patriotism," Hardik Patel said.

Nobody has the right to force anybody to say something he/she dislikes, he said.

"This is an attempt to deflect from the right issue. Schools are getting closed. Shortage of teachers is also an important issue," Hardik Patel said.