14-day institutional quarantine is mandatory for all those arriving in Delhi from Andhra Pradesh and Telangana. Those who have been vaccinated will have to undergo one-week home quarantine 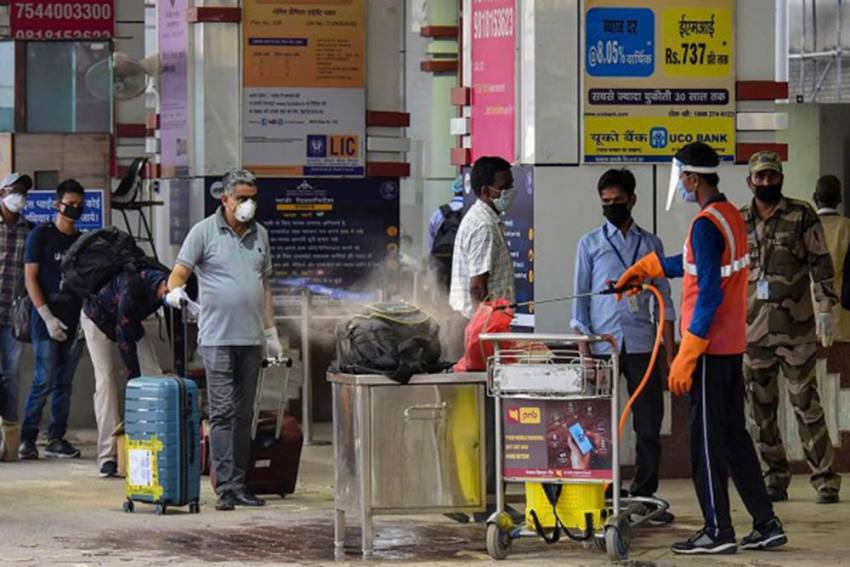 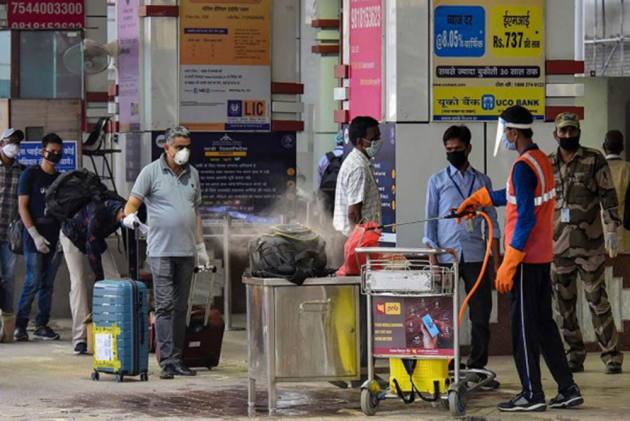 In the backdrop of three new coronavirus variants being reported in South India, the Delhi government on Thursday issued a new set of guidelines for those arriving in the national capital from Andhra Pradesh and Telangana.

According to the latest Delhi government order, people arriving in Delhi from the abovementioned two states will have to undergo a two-week institutional quarantine. However, those who have been completely vaccinated (received both the doses) or have a negative RT-PCR report not older than 72 hours prior to undertaking the journey, will only have to quarantine themselves at home for one week, the order stated.

This development comes in the backdrop of two new strains of coronavirus being discovered in India. Identified as B.1.617 and B.1, these strains are said to be more infectious than the previous ones present in the country including the N440K strain. According to authorities, these strains have only been reported in Andhra Pradesh, Karnataka and Telangana, so far, but they are spreading fast, especially among the younger age groups.

Citing the threat of the new strains, the Delhi Disaster Management Authority (DDMA) in its recently issued order stated, that since these strains have a shorter incubation period with high transmission rate, the progress of the disease is much more rapid.

Therefore, additional precautionary measures with respect to people coming from Andhra Pradesh and Telangana to Delhi through flights, trains, buses or cars are required to be taken, it said.

"All persons arriving from the state of Andhra Pradesh and Telangana in NCT of Delhi by airlines, trains, buses, cars, trucks or any other mode of transportation shall have to undergo mandatory government institutional quarantine or paid quarantine for 14 days at facilities established by the concerned district magistrate," stated the order.

Resident commissioners of concerned state bhawans will be responsible for ensuring the compliance of instructions for quarantine in case of those reaching there, the DDMA order said.

Similarly, owners of hotels, guest houses and such facilities will be responsible for compliance of the order if people from the two states stay there, it added.

The concerned district magistrates in the national capital will ensure compliance of instructions in the order and take necessary action as per health protocol, SOPs prevailing in Delhi with regard to screening, testing, home quarantine, isolation, surveillance of such people, the order said.

Apart from the abovementioned three strains found in the southern states, India has reported four other strains of the virus as well—

India reported the UK variant of coronavirus for the first time on December 29. Since then hundreds of cases of the new strain have been reported across the country, with maximum number of cases being reported in Punjab.

As of March 30, one case of infection of the Brazilian strain was reported in Maharashtra.
According to the Centres For Disease Control and prevention, all “these variants seem to spread more easily and quickly than other variants, which may lead to more cases of Covid-19.”