The Delhi Police, however, said it was a routine deployment and added that as per request received, the deployed armed security personnel have been withdrawn. 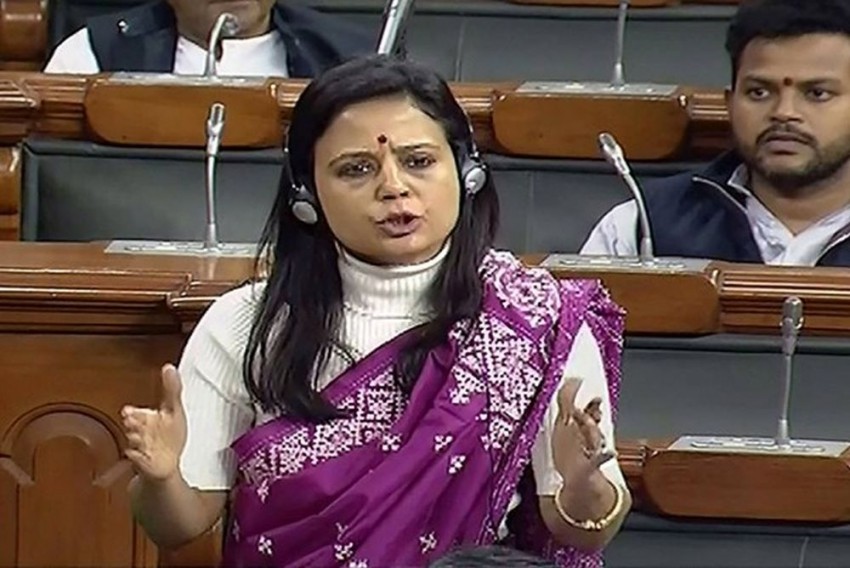 Trinamool Congress MP Mahua Moitra on Saturday asked the Delhi Police chief to end every type of 'surveillance' activity being carried out against her. She also claimed that three BSF personnel were stationed outside her residence in the national capital.

In a series of tweets, the TMC leader urged the Delhi Police, Prime Minister Narendra Modi and Union Home Minister Amit Shah to intervene and look into the matter. She further said that she is a free citizen of the country and that the people of India are will protect her in case of any untoward incident.

3 BSF men w/ assault rifles outside my home. Say they are from Barakhamba Road police station for my “protection”. Still outside my home.
Am a free citizen of India - people will protect me.

The Delhi Police, however, said it was a routine deployment and added that as per request received, the deployed armed security personnel have been withdrawn.

In the letter to Delhi Police Commissioner S N Shrivastava, Moitra said the station house officer (SHO) of Barakhamba Road police station had come to meet her at her residence on February 12 and shortly "thereafter, around three Border Security Force personnel armed with assault rifles had been deputed outside her house."

"The conduct of these armed officers indicate that they are making notes of movements to and from my residence. It appears to me that I am under some sort of surveillance.

"I wish to remind you that Right to Privacy is a Fundamental Right guaranteed to me, as a citizen of this country, under the Constitution of India, 1950," she stated.

She said, "Upon making inquiries, I was informed that the armed officers had been deputed from Police Station Barakhamba Road for my protection. However, I being an ordinary citizen of this country, did neither ask nor want any such protection. Therefore, you are requested to kindly withdraw these officers."

A senior police officer said that usually, whenever there is threat perception, force is deployed for protection.

"But it was a routine deployment. However, as per the request received, we have taken back our force," the officer said.