Three Lynched In Tripura On Suspicion Of Cattle Theft: Police

Those killed were identified as Jayed Hossain (30), Billal Miah (28) and Saiful Islam (18), all residents of Sonamura subdivision in the Sepahijala district. 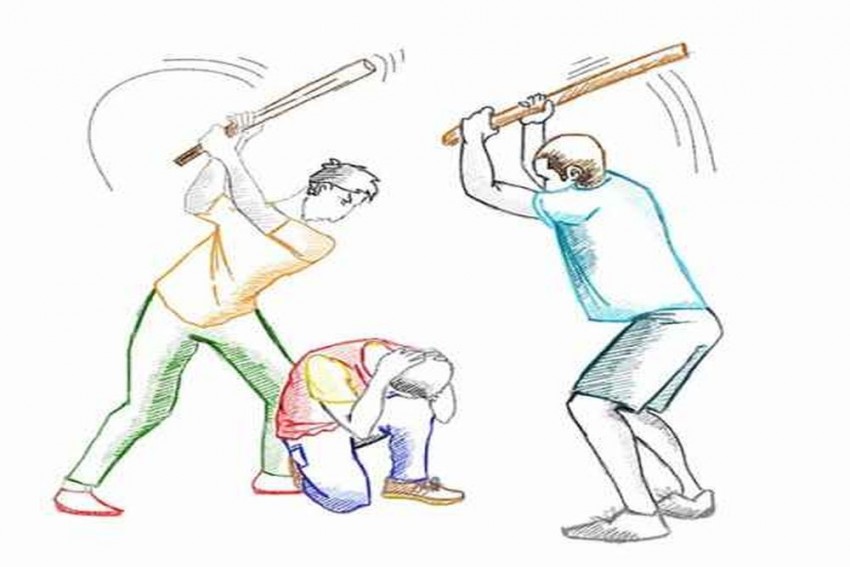 Three men were allegedly lynched to death in the Khowai district of Tripura on suspicion of cattle theft in the early hours of Sunday, police said.

Those killed were identified as Jayed Hossain (30), Billal Miah (28) and Saiful Islam (18), all residents of Sonamura subdivision in the Sepahijala district.

Villagers of Namanjoypara spotted a mini-truck heading towards Agartala, carrying five cattle, around 4.30 am, Superintendent of Police Kiran Kumar said.

They chased it and managed to stop the vehicle near North Maharanipur village, he said.

The villagers started thrashing the three people on the mini-truck with "lethal weapons", and lynched two of them, while the other managed to flee, he said.

The mob got hold of the other person at Mungiakami, a tribal hamlet near North Maharanipur, and he was lynched there, the officer added.

Police reached the two locations immediately and took them first to a nearby hospital and then to the Agartala Government Medical College where the attending doctors declared that they were brought dead, Kumar said.

A case was registered and an investigation is underway, he said.

No arrests were made yet, police said.