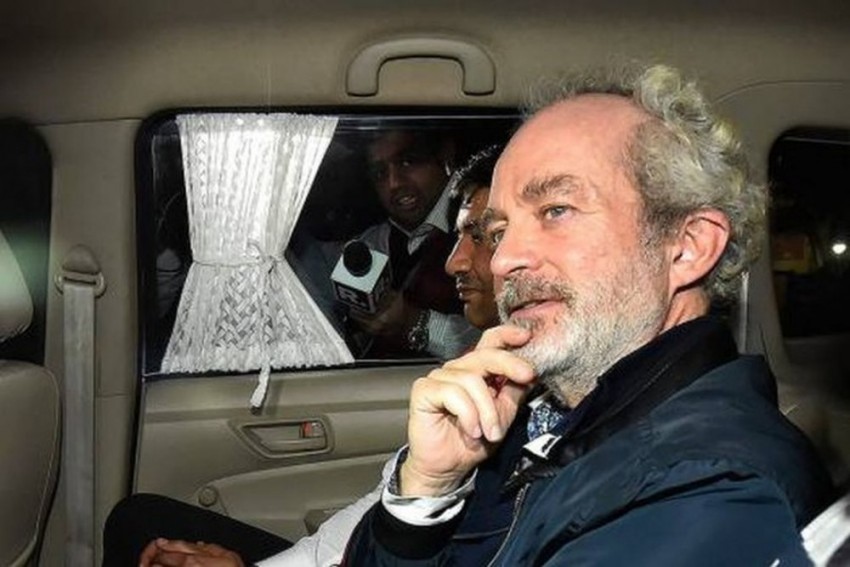 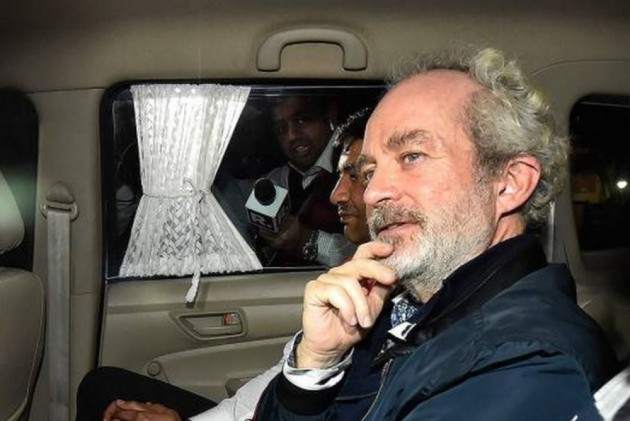 As per the chargesheet, British national and one of the middlemen of the scrapped deal, Christian Michel, had used important personalities in the field of media in order to influence the public opinion.

Michel is in Tihar jail and he has been named in the chargesheet as an accused.

The chargesheet mentions that Michel used media personalities as evident from trail of payment made to one Raju Santhanam.

It mentioned that "as per Casana sheet, a payment of Euro 205860.40 was made to Ashwin Santhanam, son of Raju Santhanam in addition to booking an air ticket for him and his family for a total amount of Rs 26.50 lakh".

Michel has accepted that he had made such payments and admitted to hiring services of Guy Douglas to influence the media and this fact is further corroborated by act of using influence on journalists "Manu Pubby and Shekhar Gupta to tone down the article in Indian Express", said sources.

"Michel also deposed that Douglas was in touch with several journalists."

The chrgesheet also mentions that Michel, Guido Haschke and his associate Carlo Gerosa -- all middlemen in the case -- made payment to defence officials, bureaucats and political leaders of ruling party. A total bribe of Euro 70 million allegedly exchanged hands in this case in two parts to Christian Miche and Agusta Westland's Guido Haschke.