Home  »  Website  »  National  »  Three Days Each With Both: Cops Advise Man to Spend Time Between Wife And Girlfriend

Three Days Each With Both: Cops Advise Man to Spend Time Between Wife And Girlfriend

Despite having a wife, Jharkhand man started dating another girl saying he was single. 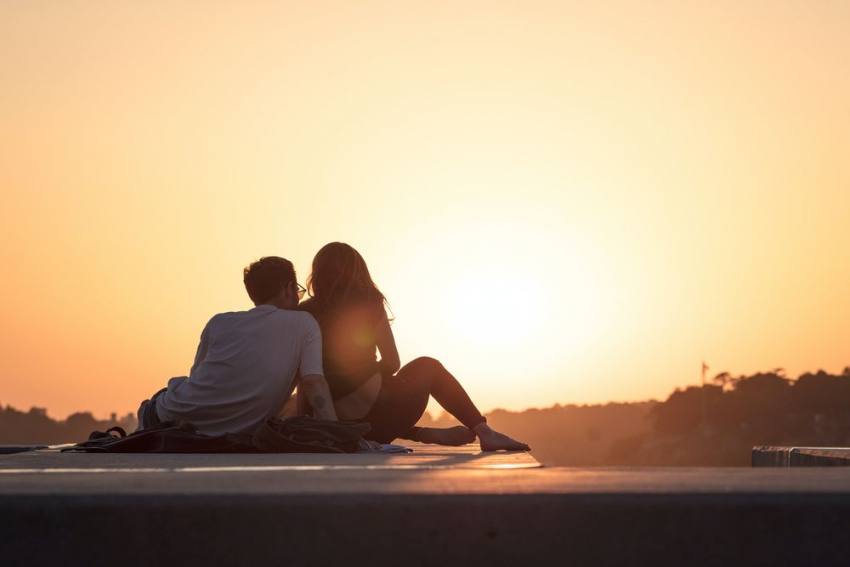 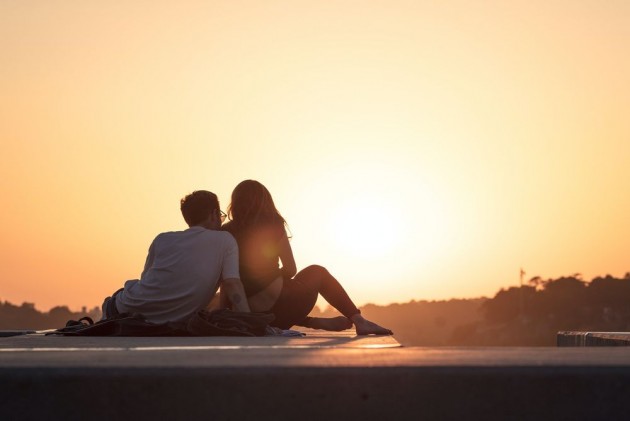 outlookindia.com
2021-02-16T18:54:53+05:30
In a bizarre turn of events, a man from Ranchi guilty of marrying his girlfriend even after being in another marriage was asked to spend three days with his wife and girlfriend each by the police. In a solution to the conflict between the two women, police asked Rajesh Mahato, from Kokar Tiril Road, Ranchi, to spend three days each with both the women and take one day off.

Despite having a wife, Rajesh started dating another girl after lying that he was single. He left his wife and child to flee away with his girlfriend. He was soon nabbed by the police after his wife filed a complaint in the police station. A kidnapping complaint was also filed by the girlfriend’s family. After getting nabbed by the police, the duo revealed that they had married each other after eloping.

An official deal was signed by the wife and girlfriend stating that Rakesh was to spend three days in a week with both the women as he had married both of them. However, the deal was broken shortly and the girlfriend of the man registered an FIR against him for sexual assault on the pretext of getting married.

The matter reached a local court. An arrest warrant has been issued under Rajesh’s name who is currently on the run. Suspicions say that his first wife is assisting him in fleeing and escaping the arrest.